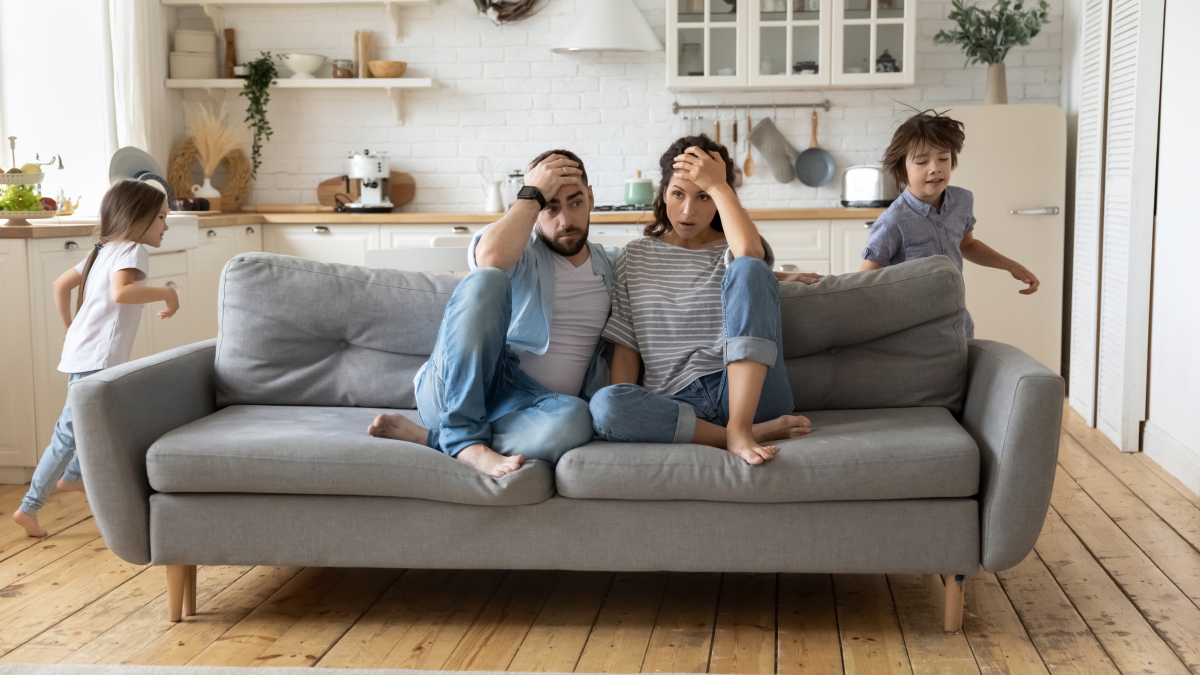 Child and career – that is and will remain a hot topic. Political failure and poor framework conditions are often discussed in this country. In doing so, we should pay much more attention to what role models we will pass on to the next generations.

To be clear in advance: I have no children. It is not my place to give advice to parents. I’m interested in what children get from their parents and why these values ​​and norms are so essential for the topic of children and careers. Sure, not everyone takes their parents’ path. Some people rebel and want the exact opposite. But we are still shaped by our parents.

My mother was a single parent for a long time. Two children, job in nursing. Alimony payments: none. A situation that many women and men in Germany are probably familiar with. Still aiming for a career and professional advancement in such a situation? Critical. Overtime, training, increasing responsibility at work and at home have two children. My sister was twelve and I was nine when our parents separated. My father was no help, not a weekend dad, not a father who stepped in at least for an hour. My mother was alone with us – and at the same time got off to a good start in her career.

I don’t want to recommend the single parent model. It’s about what that time and experience did to me. Because of my own socialization, it is clear to me that having a child means: 50/50. I don’t have to force myself to do it, I just think it’s fair. I know how unfair it can be otherwise.

But it is not for many people, including those around me. As soon as a couple becomes a family, they fall into traditional role models: They primarily take care of their own career and create the money, they care for their child. Sure, many don’t really make this decision voluntarily. Spouse splitting, tax brackets, maternity leave – all of this fuels inequality and in turn ensures that the role models behind these structures are further consolidated. A vicious circle.

The 18th Shell Youth Study from 2019 showed that traditional role models are still firmly anchored in Germany. For the study, young people were asked how they would imagine the distribution of employment if both were 30 years old and had a two-year-old child. The result: Young men and women are pretty much in agreement on the preferred distribution of roles. In a partnership with a small child, it is the woman and not the man who should cut back on their jobs. 65 percent of women would like to work a maximum of part-time – and 68 percent of young men would like their partner to do just that.

When we talk about children and careers in Germany, it is often about the lack of framework conditions for parents and about political failure. The traditional role models are the biggest problem. As long as the decision-making positions are held by men and women who themselves grew up with the classic breadwinner model, things will only change slowly. We all know how difficult it is to turn against your own socialization. If it is difficult enough to do without sweetened food – how uncomfortable is it then to stand against the model of life that flows towards you from every pore in this country and with which you may have grown up yourself?

Fathers would have to accept losses

To exemplify real equality also means having to make compromises. To do this, fathers have to give up their privileges and accept losses. And mothers have to demand this in their partnership. Not every couple can afford to be so resolute. But there are enough in Germany who could. Two months of parental leave and helping around the house is simply not enough. If, as a man, I want traditional role models to change, it is not enough to set up an armed tweet and bleat in the direction of the state. I have to start with myself. Not for the applause from my bubble, not for my partner’s pat on the back, but for the fact that equality actually occurs at some point. Last but not least, so that the next generation can look forward to their own children without fear of a career turnaround.

Only when we leave the traditional role models behind will the framework conditions change more quickly and sustainably. That is not to say that there should be no pressure on the current government. Politics has to move. But we should start at home if we don’t want over 60 percent of women in future youth studies to only want to work part-time and almost 70 percent of men demand exactly that from their partners.

My mother made it, she brought her career and children under one roof. I am proud to be able to call her my role model and admire her for her life, which has often been difficult enough. She couldn’t always be with her children when she wanted, and she couldn’t always advance her career as swiftly as she could have done. She made cuts. But with that she showed me that work and family can be reconciled, despite all adversities – and made sure that I grow up with a different understanding of my roles than many others in this country.