Visa is not allowed to buy the fintech plaid 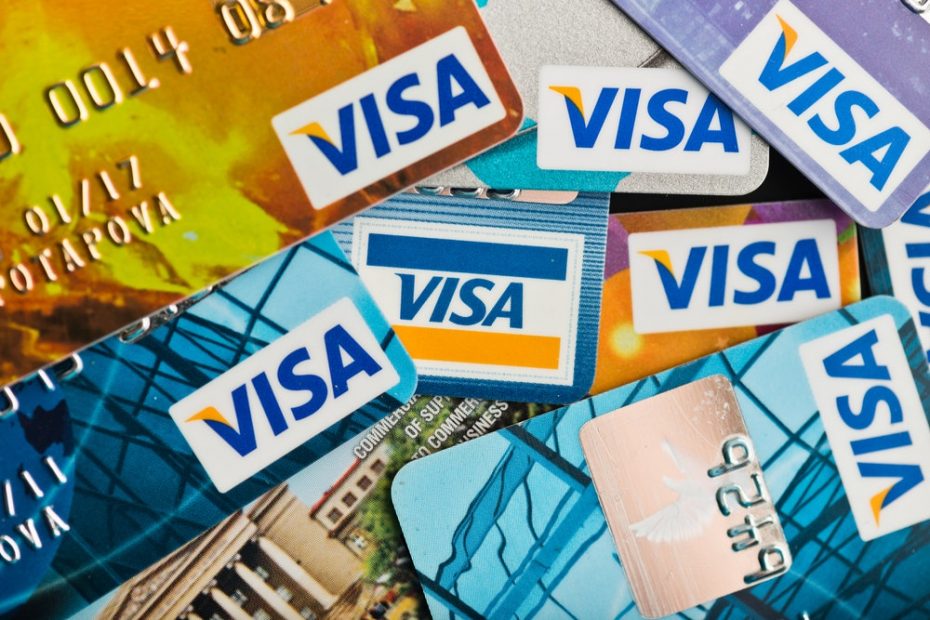 The credit card provider must not take the freedom that Visa wanted to take. The antitrust authorities are preventing the takeover of Plaid for reasons of competition law.

Visa has to cancel its multi-billion dollar takeover of the fintech Plaid: The US antitrust authorities prohibit the credit card giant not explicitly about the takeover, but at least managed to get the two companies to shelve the deal that was decided at the beginning of last year. Visa would have spent 5.3 billion US dollars (the equivalent of 4.3 billion euros) to take over the startup.

The concerns of the US competition watchdogs, who filed a lawsuit late last year, are directed against the allegedly excessive market power and supremacy that Visa could gain with the deal. When the lawsuit became known, Visa had classified it as legally unclean. On Tuesday after the market closed, both companies announced that they would refrain from the plans. Nevertheless, according to the words of Plaid CEO and co-founder Zach Perret, there will be intensive cooperation between the two companies.

Plaid offers software solutions for linking digital payment apps such as Paypal, Venmo or Transferwise with bank accounts – a business area that is particularly important in industrial markets with an account-based banking structure. In addition to the North American markets, Plaid is also active in Great Britain, Spain, France, Ireland and the Netherlands. Due to the PSD2 guideline and the corresponding APIs, the services can also be used in this country. For a big player in the credit card and payment business like Visa, the company would have been a nice addition to the portfolio. Nevertheless, a viable path should also be found with the planned cooperation.