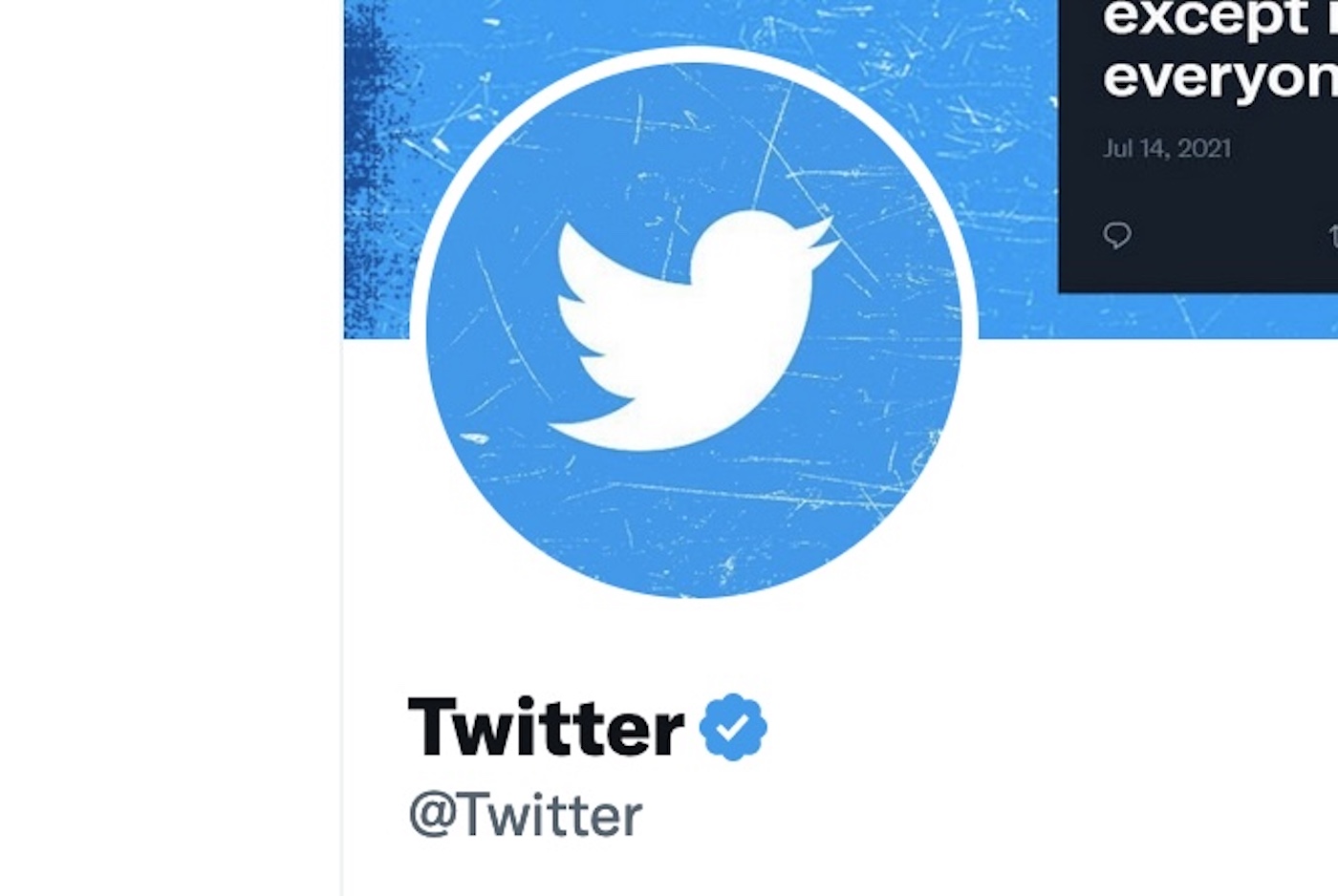 Twitter has finally reacted to the blocking of third-party applications like Tweetbot and Twitterrific, confirming that this is indeed a voluntary action and not an API bug. This had already been revealed by internal sources and the social network confirms publicly today.

“Twitter enforces its long-standing API rules. This may result in some applications not working”, indicates the platform. There is no additional information, which is disturbing as it stands because the developers of Tweetbot and other third-party apps don’t know what the potential problem is with them. Especially since the developers received no warning upstream, the cut was made overnight.

Twitter is enforcing its long-standing API rules. That may result in some apps not working.

It’s unclear why Twitter has provided so little information about what happens to third-party apps that have been around for years or whether those apps will have access to the API again if changes are made.

Applications like Tweetbot have been around for 10 years, or even more depending on the case. There was never any particular problem. But suddenly, Twitter has a problem with her and no one knows which one. One theory could be that third-party clients don’t display ads, meaning Twitter doesn’t generate revenue from them and their users. But at the same time, the social network said nothing for years.