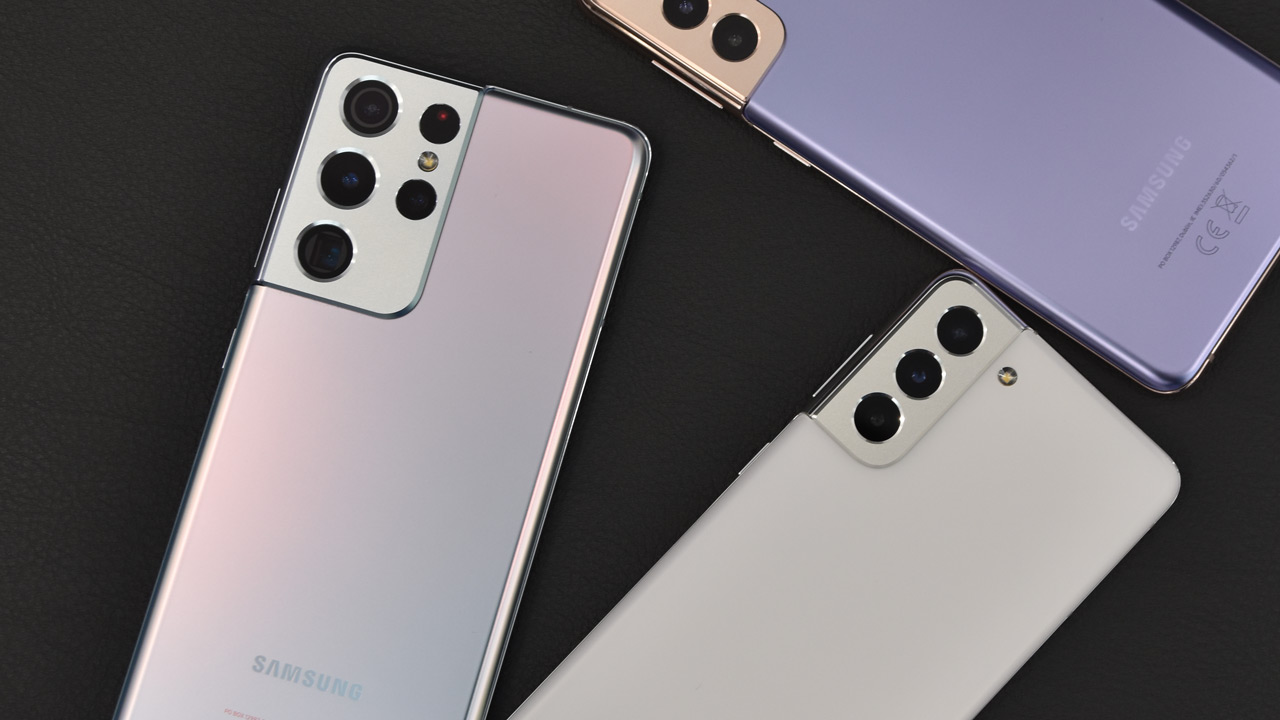 Samsung is working on a new version of its own software layer. One UI 5.1 will be released soon, and now it becomes clear what plans the company has for updating existing devices to One UI 5.1.

With Android 13, One UI 5 also came out, the new software version from Samsung itself, over Android. With the next major update to Android 14, we will see One UI 6, but updates are also regularly rolled out in between, as we saw with previous One UI versions. That is also the case now, where we can expect One UI 5.1 soon. This version will be the first to be found on the Galaxy S23 series, which leaked in numerous photos yesterday.

However, existing devices will also receive the update. Earlier it became clear that Samsung is also testing the update for the models from the Galaxy S22 series. The latest software update of the Galaxy Watch 5 refers in the changelog to several new features that in turn refer to One UI 5.1. For example, the Camera Controller option ensures that you can take photos from your (Samsung) smartwatch with your Galaxy, whereby it must also be possible to zoom in, for example.

In principle, it can be said that the devices that will support the Camera Controller will also receive the update to One UI 5.1. These are devices released after the Galaxy S20 and Z Flip. This means that the following models can expect the update;

It is currently unknown whether Samsung will also update devices from the Galaxy A series to One UI 5.1. Given the past of Samsung’s update policy, we hardly have to doubt this. We expect that the update will also find its way to, for example, the Galaxy A53 and other models. Samsung may soon provide more information about this. We hope the same for FE models such as the Galaxy S21 FE and the S20 FE.

We hope to learn more about the new features that One UI 5.1 brings.