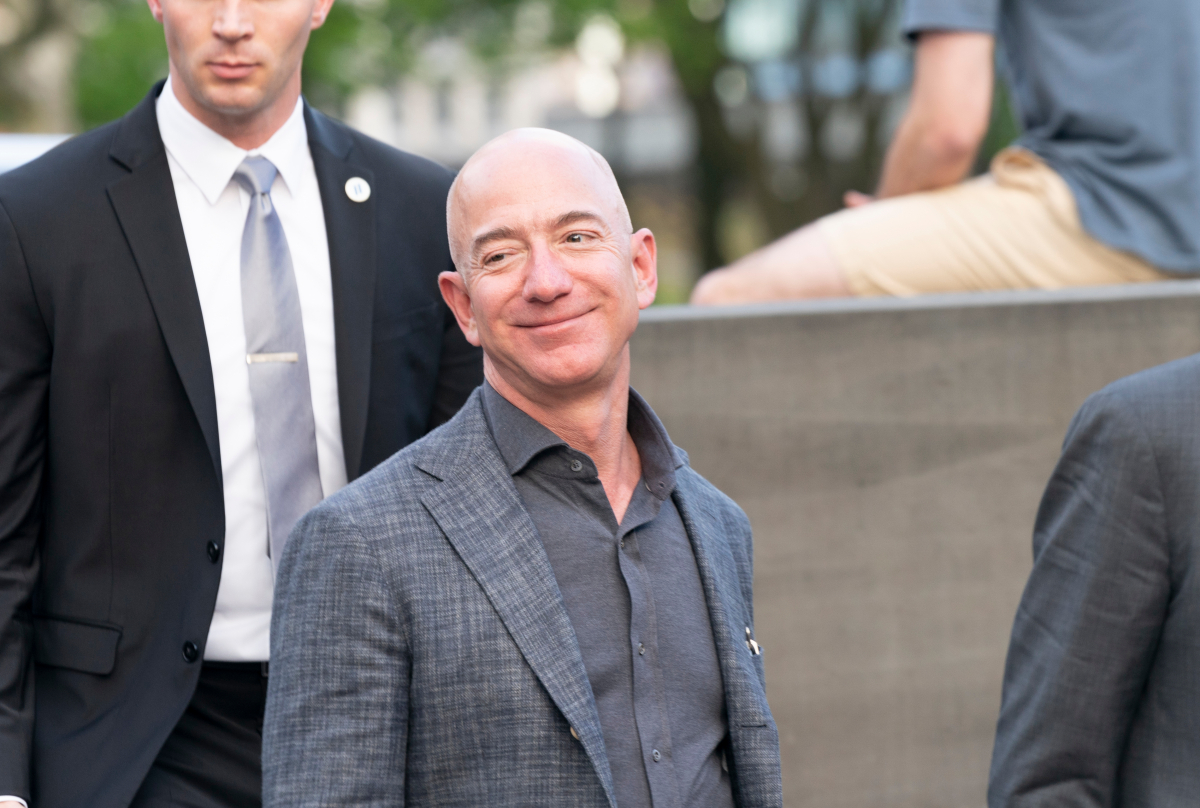 On Friday morning it was possible to replace a large number of background images for games with an unfavorable close-up of the Amazon founder Jeff Bezos – in itself harmless, but embarrassing for Twitch.

It is entirely justified to speak of a hack that unknown jokers succeeded on Friday morning. They managed to manipulate Twitch in such a way that pictures of Bezos in the lists of “GTA V”, “Dota 2”, “Smite”, “Minecraft”, “Apex Legends” and many other games from Amazon’s own service instead of the Thumbnails of the respective game were displayed. That reports The Verge.

Just like the entire circumstances of the hack, which led to a massive data leak, it is unclear how it was possible to change the background images. A connection is certainly conceivable. After all, Twitch was literally published. In addition to the source code, internal API points, SDK and much more are also available.

So it is quite conceivable that among the many items that are now open to the public, there is also one that allows you to easily change background images on Twitch. Users on Twitter, however, point out that so-called cache poisoning is also an option. This is a method of returning incorrect DNS records in response to correct queries. Now that Twitch uses various methods of caching images, this possibility cannot be denied.

Reddit users noticed the defacing on Friday morning around 11 a.m. Central European Time. Twitch has not yet commented on the incident.