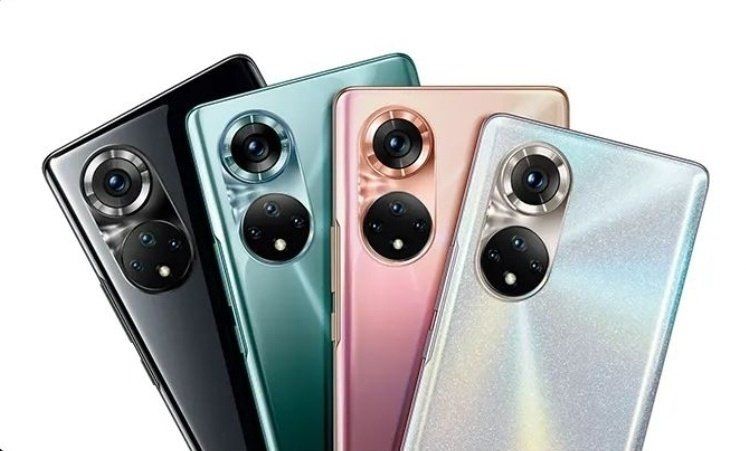 The independent brand Honor plans its return to Europe, with the Honor 50. The new flagships will cost at least 499 euros. We discuss what you need to know about it, but it is not known whether they also come to the Netherlands and Belgium.

The Honor 50 was announced in June. it was the first phone the brand has proposed since it split from Huawei. It concerns two flagships with an accessible price, but the big question is whether the Chinese brand will also announce its return to Europe.

The Honor 50 has a 6.57-inch OLED screen with a Full HD resolution and a refresh rate of 120 Hz. The screen comes with curved edges for a more premium look, and there’s a screen notch in the center. The fingerprint scanner is located under the panel.

The Honor 50 will continue to work with a 4500 mAh battery that you can charge with a powerful 66 watt fast charger. You should be able to charge the smartphone to 70 percent in 20 minutes. The chipset of the Honor 50 is a Qualcomm Snapdragon 778G that supports a 5G connection. That is a smooth processor, but also not the fastest in its price range.

Honor wants to compensate for that with the 108MP main camera that the device uses. There is also room for an 8 MP wide-angle sensor, a 2 MP macro camera and a 2 MP depth camera. On the front, the smartphone got a 32 MP selfie camera.

It has been clear for some time that Honor is looking for staff in Europe, and there were also vacancies in the Netherlands, Androidworld discovered. It is not clear whether the brand also has plans to launch the Honor 50 Pro here, which is a smartphone with a 100-watt charger. Would you like to see Honor return to the Netherlands and Belgium? Let us know in the comments at the bottom of this article.