Do you want an expensive and impractical mobile phone? Cyrcle Phone 2.0 is coming 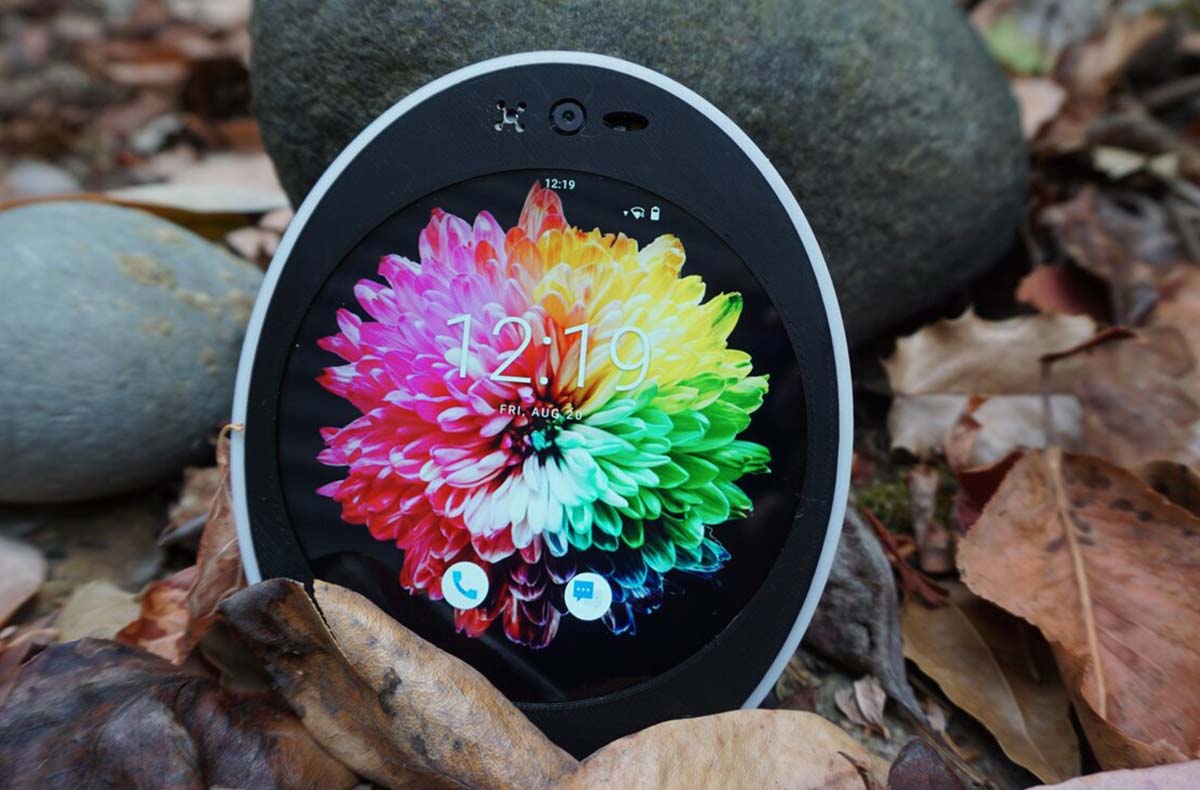 At the beginning of 2020, we informed you about the Cyrcle Phone project. This is a really unusual phone, which has a circular shape and many people thought that such a phone would be bought only by a complete fool. But now we’ve seen a performance at Kickstarter Cyrcle Phone 2.0, so at least there is obviously some interest in him.

Cyrcle Phone 2.0 will be infernally expensive and will not be interested in the equipment

In terms of convenience and use, Cyrcle Phone 2.0 will probably not be a real nut. It is wider than most other Android phones on the market, and in addition, its equipment does not even play into the cards, let alone the price. We learned that the phone will run on Android 10 and offers 3 GB of RAM and 32 GB of storage. Under the hood, the Qualcomm chipset is ticking, but we didn’t learn anything more. However, given the other specifications, it can be expected that the 8xx will probably not be, and if it were at least the 7xx series, we would be very surprised.

We can see on the body of the phone two USB connectors and also two headphone jacks. The endurance is taken care of by a weak 2,000mAh battery. And the price? She’s absolutely crazy. For Cyrcle Phone 2.0, the manufacturer requests $ 999, which is about 22,000 CZK, while in advance sales it costs about 15,400 CZK.

Can you imagine life with such a mobile phone?