Too many e-cars and heat pumps? Netzagentur wants to ration electricity 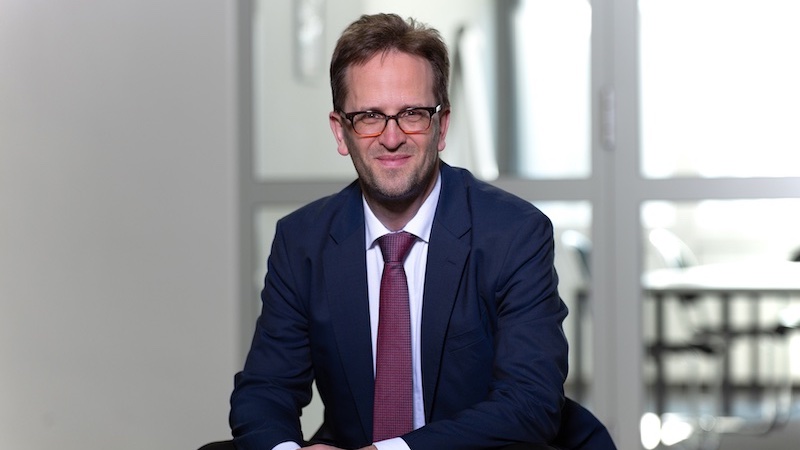 E-cars and heat pumps are booming. Many people and households therefore need more electricity. But the current power grids could reach their limits in many places. The head of the Federal Network Agency therefore wants to ration electricity to avoid a collapse.

More and more people in Germany are buying an electric car or a heat pump. In terms of energy transition, however, this is only the beginning. However, the power grids are already reaching their limits in many places. In order to avoid a collapse, the Federal Network Agency is now planning to partially ration the power supply for e-cars and heat pumps.

Because Klaus Müller, President of the Federal Network Agency, warned against the Frankfurter Allgemeine Sunday newspaper (FAS) recently before a collapse:

If a large number of new heat pumps and charging stations continue to be installed, then overload problems and local power failures in the distribution network are to be feared if we do not act

According to the Bonn authority, low-voltage local networks are particularly prone to failure. A key issues paper by the network agency therefore provides for the rationing of electricity for heat pumps and e-car charging stations in the event of high network utilization.

According to FAS In such a case, the network operators should throttle the power supply accordingly. The plans are said to come into force on January 1, 2024. However, the power supply for heat pumps and e-cars should not be stopped completely.

“We want to guarantee a minimum supply at all times,” says Müller. Even with rationing, for example, charging stations would still be able to draw enough electricity to charge electric cars to a range of 50 kilometers within three hours.

In addition, “almost trouble-free continued operation for a large number of heat pumps” should be possible. In terms of network expansion, things seem to be too bureaucratic. E.ON board member Thomas König criticized in the FAS too long approval process. Waiting time for connecting a new system: up to eight months.