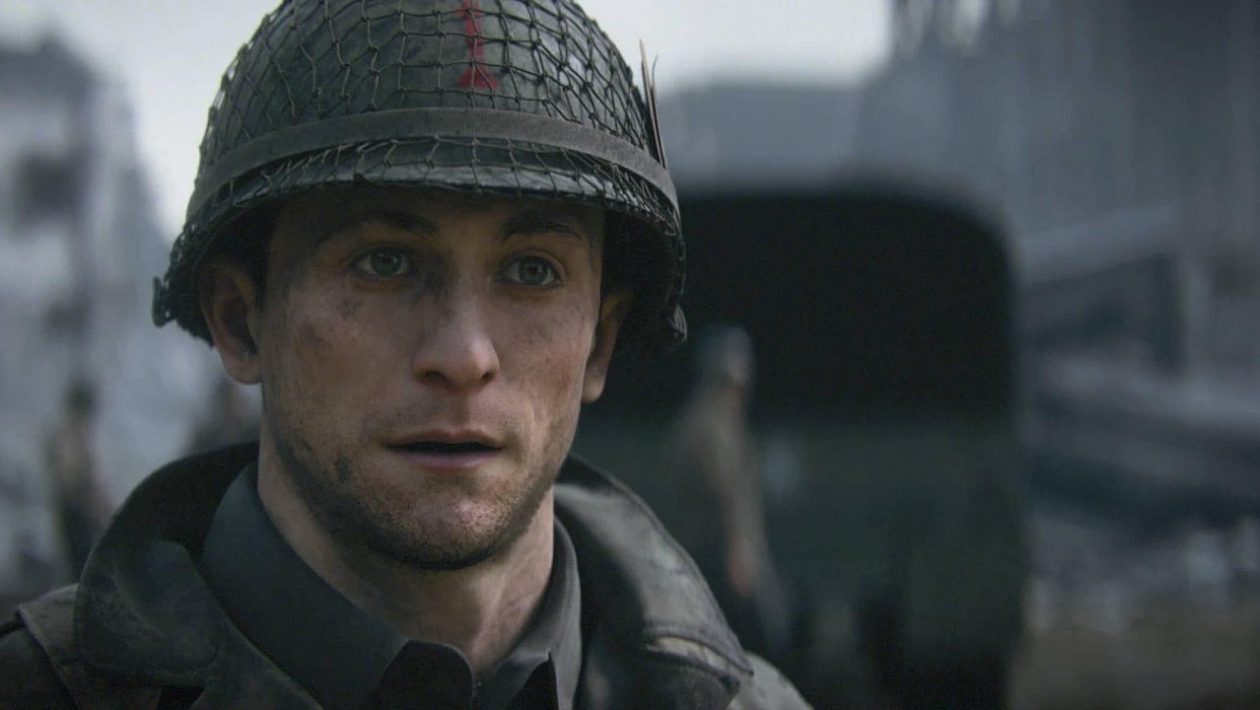 While DICE developers are counting down the last minutes to unveil the new Battlefield, the competitive Call of Duty series still doesn’t have much to present this year. However, the Sledgehammer Games studio, which is working on the game, denied speculation at the beginning of May that something should be wrong with the game, so fans have no choice but to patiently wait for the first official information. However, according to Video Games Chronicle magazine, this will not happen during the E3 trade fair, which will be formally opened on June 12, although some of the conferences are scheduled for an earlier date. VGC claims that Call of Duty – which the magazine’s editors have openly attributed to the speculated subtitle Vanguard – will be revealed through a special event in the battle royale branch of Warzone, but probably only during the summer months.

“This year’s game is called Call of Duty: Vanguard, is being developed by Sledgehammer Games and will be released on both generations of consoles and PCs in November this year,” says VGC, citing sources he does not name directly. “Vangaurd will feature a story campaign, multiplayer modes and zombie mode – all set in European and Pacific regions of World War II. The plot focuses on the birth of modern allied special forces, “adds the magazine. He has good news for Warzone fans and claims that, unlike the late integration of Black Ops Cold War, the connection with Vanguard will be faster and on a larger scale. This means, however, that the popular battle royal game is really supposed to transfer to the historical setting of the Second World War, which logically may not be liked by everyone, but we would understand it as a form of delimitation against the mentioned Battlefield, which will handle modern conflict.

Vehicles have an important role to play in making the area of ​​the map bearable, as well as the expected improvement in the technological base on which the new Warzone will run.

“The plans include a completely new map for Warzone – the largest and most ambitious map in the series to date, with the involvement of the new episode of the series and not a few months later. [jak se stalo s Black Ops Cold War], ”Reveals the Video Games Chronicle. The map is supposed to be set in the Pacific and is supposed to differ from the current Verdansk not only by the setting or the chosen era of history, but especially by its size and articulation. According to the VGC, vehicles have an important role to play so that the area of ​​the map is tolerable and also the expected improvement of the technological basis on which new Warzone will run. In other words, the battle royale part of Call of Duty is to run on an engine that used Modern Warfare from 2019, which should improve the overall experience and probably bring a slightly different atmosphere beyond the completely different composition of weapons and options made available by them.

Activision declined to comment on the report from VGC, but it should be noted that the editorial staff of the magazine presents the article very confidently and, given the established reputation, we are inclined to believe that the above reports are credible. Every internal studio of Activision is said to be working on the new Call of Duty.