‘This way my toddler will empty his plate’ 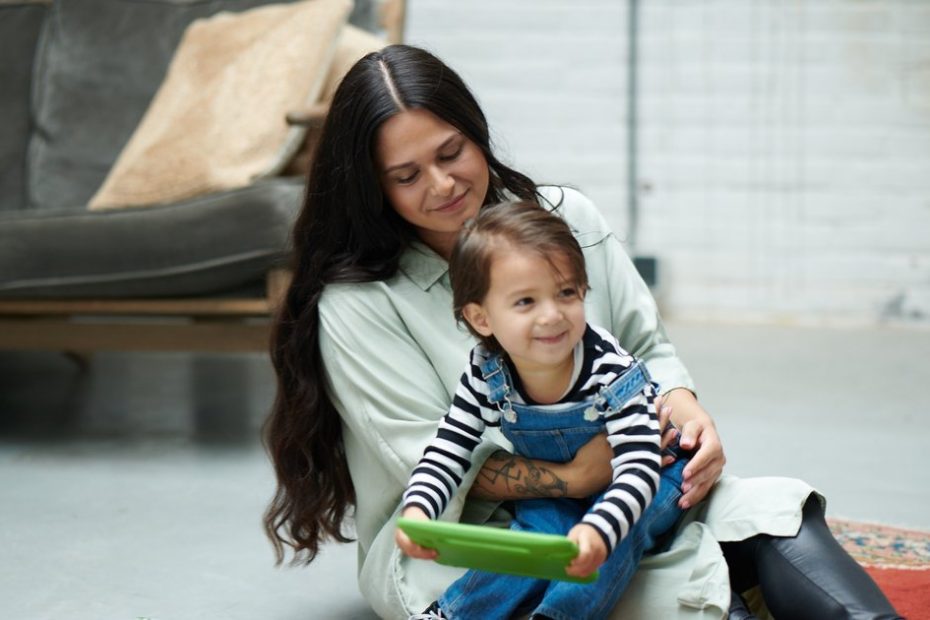 And that solution is simpler than you think.

Normally, we never made a thing out of it if Mack didn’t empty his plate at night. He could indicate better than anyone when he was no longer hungry and after all, going into battle always backfired. As a result, both the atmosphere in the house and our own appetite were spoiled.

Still, we knew we had to intervene when our stubborn toddler didn’t take a bite off his plate four nights in a row, but then reached for the candy jar …

Also read
These mothers have strict parenting rules: ‘I hand out penalty points at the table’>

I googled drowsily for tips on how to get a child to eat, but from ‘staying consistent’ to ‘playing a plane’: nothing worked. Until one evening Mack acted like a clown at the table, I wanted to film him in selfie mode and, while he was looking at himself on the phone, he triumphantly shoved in a spoonful of vegetables. He proudly showed the contents of his mouth to the camera, got a fit of laughter and his plate was empty in less than five minutes. Not according to the etiquette rules, but fair is fair: fun at the table is also worth something …