This step was a mistake 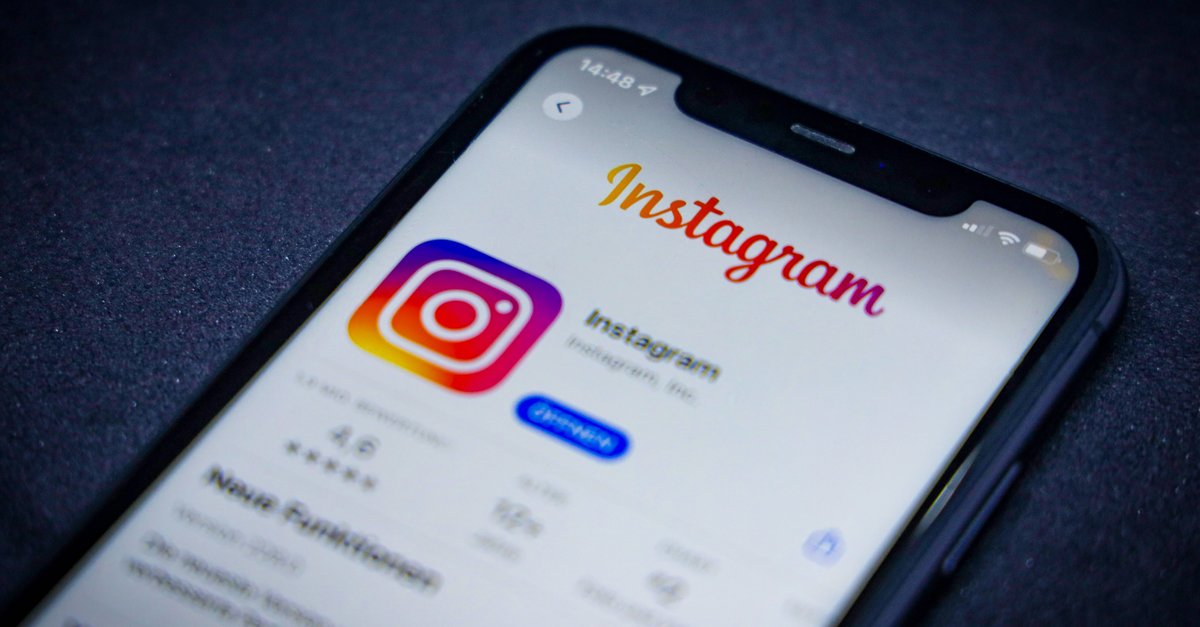 Instagram boss Adam Mosseri has surprisingly openly admitted a mistake. The platform has imposed “too many videos” on its users. Complaints about this have increased sharply. More photos are to be shown again in the future, but the focus on videos will remain.

Again and again there had been criticism of Instagram that the App is becoming more and more like TikTok. CEO Adam Mosseri has now probably understood that users come to the platform mainly because of the photos. In his opinion, there were just “too many videos” recently (source: Adam Mosseri on Instagram). It’s not supposed to be quite the same as it used to be, but at least there’s talk of a balanced relationship between photos and videos.

As an example of the upcoming change, Mosseri cites that Instagram will consider how often someone likes photos versus videos. If mainly photos are to be liked fewer videos in the future appear first in the feed.

However, a real turnaround is not to be expected. Photos should “always remain an important part” of Instagram However, the platform will continue to focus on videos. New functions should make creating videos even easier.

Buying followers on Instagram is not a good idea:

Photos instead of videos: Criticism also from celebrities

The platform’s focus on full-screen videos and reels didn’t sit well with some users. That “Instagram back to Instagram” should be demanded by Kylie Jenner and Kim Kardashian, among others. However, the platform has now withdrawn an interim change to the feed that was visible in the summer of 2022.

Recently it became known that Instagram wants to push the shopping function more into the background. In addition, a sleep mode was introduced with which the App notifications temporarily disabled can become.