This route planner app lets you simply draw with your finger 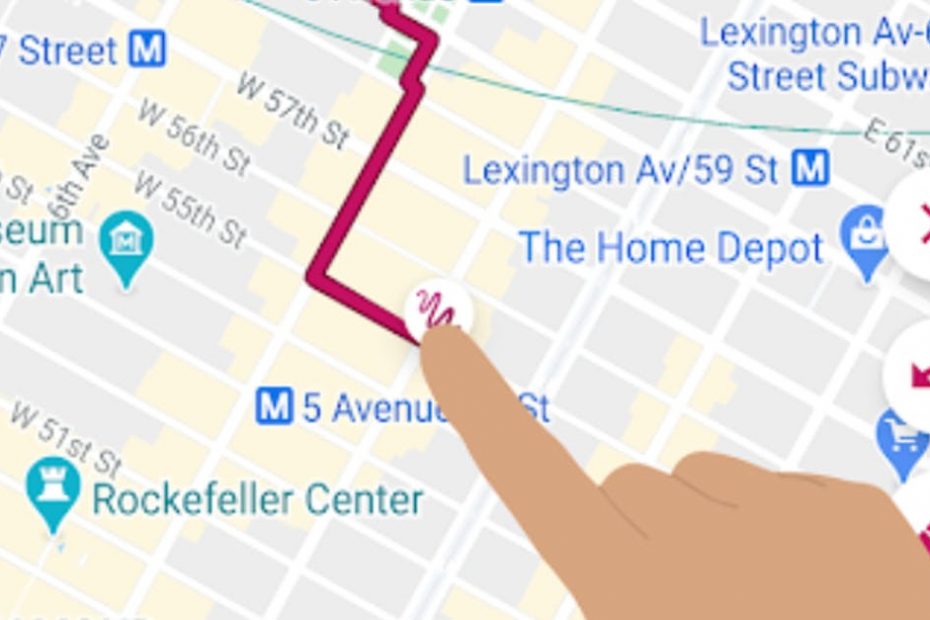 ‘Just Draw It!’ would like to be the easiest route planner out there. You simply draw the route on the map with your finger. You will then also see the distance of the entire route.

There are plenty of apps that allow you to create and save routes, but ‘Just Draw It!’ boasts user-friendliness as an asset. Sometimes it can be quite inconvenient to plot a route, especially in a smartphone app or in cities with many winding roads. In Just Draw It! you can just draw the road and that works for both roads and paths. The maps in question from this app are provided by Google Maps and OpenStreetMap.

In addition to drawing routes and saving, this app can also easily calculate the distance of the entire route. With the search engine you can easily indicate a starting point from which to start drawing. According to the makers of the app, the route planner is suitable for all kinds of activities: from car and bicycle rides to routes for mountain hikes and skiing. The app also shows height differences in routes.

Finally, you can also export routes as a gpx file so that you can open them in another map application. Just Draw It! can also import these files itself. Have you already used this route planner or are there already other apps that you use? Let us know in the comments at the bottom of this article.