This is how the drive-in changes 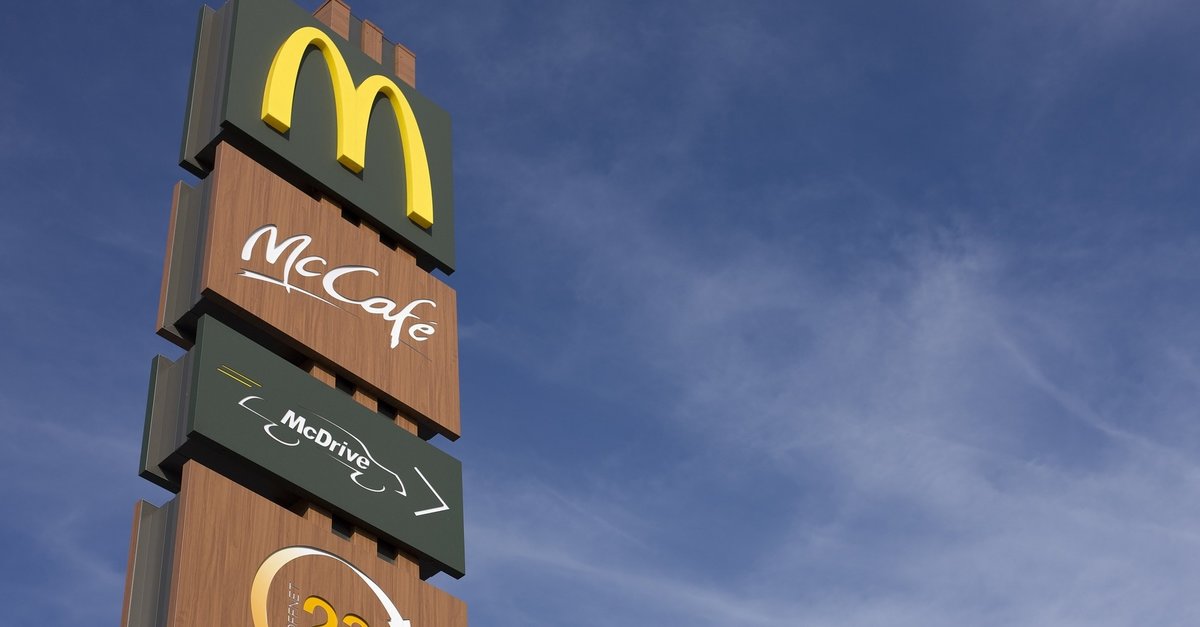 When it comes to testing the limits of what is technically possible, gastronomy is usually not at the forefront, McDonald’s is now the exception. The fast food group is already taking orders using voice recognition. However, there are still challenges to be overcome.

Anyone who has ever been on hold at government agencies, companies or cell phone and internet providers knows the limits of modern speech recognition. The voice assistant from Google or Amazon’s Alexa are far more reliable, but here and there there is still a literal lack of understanding when it comes to communication between humans and machines.

McDonald’s is also trying this field and has started initial tests in the USA. There are currently 10 fast food restaurants in Chicago automated speech recognition for the so-called drive thru fitted. When customers go to the counter there to order, there are no longer employees with headsets on the other side. According to McDonald’s CEO Chris Kempczinski, speech recognition achieves one Hit rate of 85 percentreports the US business portal CNBC.

According to this, only about a fifth of all orders in the test branches should be accepted by employees. In 2019, McDonald’s had already taken over the company Apprente, on whose artificial intelligence-based software speech recognition now runs. An investment that should pay off in the long term. Because the AI ​​will soon be able to save the fast food chain jobs.

First, however, will be tested for up to 2 years, continues Kempczinski. In the next step, the software, including the necessary technical equipment, could be distributed to a further 14,000 branches in the USA. To do this, the AI ​​must learn, among other things, Understand local dialects and work reliably, regardless of the weatherexplains the CEO. It is also a particular challenge for the employees not to intervene – even if the software is not running smoothly.

Voice assistants are being used more and more often not only at McDonald’s, but also in your own four walls. in the Video you can see how the start succeeds with Amazon’s Alexa:

Will McDonald’s customers in Germany also soon be talking to the AI?

85 percent hit rate – that sounds at least felt much better than in the queue of various customer service call centers. Sure, McDonald’s will be working on that in the next few years Success rate still to increase. It will be several years before speech recognition is rolled out internationally and can then possibly also be launched in Germany.