most important events and conferences -apkrig 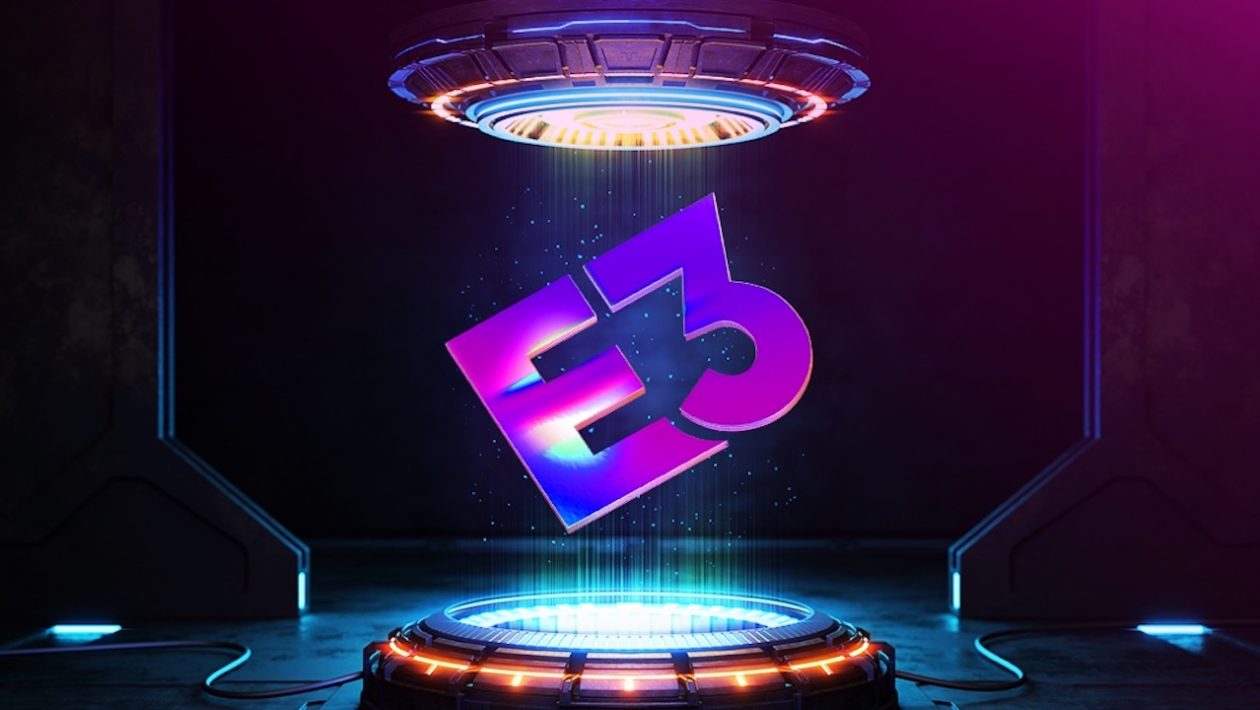 The list of conferences and events scheduled for June and July is growing rapidly. And if you also like to work with a calendar, where you have everything nicely listed, our timetable could make it easier for you to find your way around, which we will add continuously. You will find out who is organizing the show and when, so you can choose which ones you are interested in. We will also continuously supplement this list with our own scheduled broadcasts with Czech commentary.

These dates correspond to Central European Time. These are far from all events, but the most important ones. And even so, there is a lot of them. Although not all of them take place under the auspices of E3 and some will not even take place in June, perhaps you will forgive us for this simplification, because we still see E3 as a symbol of upcoming events.

The event, which took place for the first time last year, will return this year. Last year, it focused mainly on smaller and independent games. It was a three-day event. This year, the event will have another round on June 12. Games like The Eternal Cylinder, Fire Tonight, RAWMEN: Food Fighter Arena, ANNO: Mutation, Kraken Academy, Serial Cleaners, Lightbringers or Beasts of Maravilla Island should appear on this show.

EA will introduce a new Battlefield. There is probably no need to supply more. Apart from the game itself, we are all curious about which announcement trailer we will finally see after the leaks.

Summer Game Fets will start this year with the KICKOFF LIVE! Event, organized and moderated by Geoff Keighley. We expect a show full of stars and prestigious companies in the spirit of The Game Awards. Over 30 publishers and developers are to appear here.

If you have watched our news in recent years, then you are well aware that Koch Media belongs to the group of the giant Embracer Group and how many studios and brands this largest European gaming company owns today. Randomly, there are three teams in the Czech Republic and Slovakia – Warhorse Studios, Ashborne Games and Nine Rocks Games

Unlike last year, this year the E3 will take place, albeit only online. Its organizers say that all content will be accessible to players when they register on the official website or in a special application.

Ubisoft’s conference is expected to bring news about older games For Honor, Trackmania, The Crew 2, Brawlhalla, Assassin’s Creed Valhalla, Rainbow Six Siege or Watch Dogs: Legion, but there will also be upcoming titles – Rainbow Six Quarantine, Far Cry 6 or Riders Republic. We will also talk about the Mythic Quest series for Apple TV + and other works of the film and television division. And most importantly, we are expecting some surprises. We will learn something about upcoming games
Prince of Persia: The Sands of Time Remake, Skull & Bones, Beyond Good & Evil 2, Roller Champions nebo The Settlers?

We do not expect anything less than another crazy show, but also a few interesting games. For example, this publisher is preparing Shadow Warrior 3, Weird West and The Talos Principle 2 titles.

Give us anything. We would love to see the Borderlands, but even better we would finally see the sequel Brothers in Arms.

The organizers promise over 150 minutes full of new announcements, fresh trailers and games that we have not seen before. The event is jointly organized by PC Gamer and GamesRadar magazines. He will focus on PC games, consoles and virtual reality.

The prestigious Japanese publisher promises world premieres, new announcements and updates to older games. Titles such as Final Fantasy XVI, Babylon’s Fall, Life is Strange: True Colors, Life Is Strange: Remastered Collection, Forspoken or the new Tomb Raider can appear here. A new game from the studio of Eidos Montreal, the authors of the modern Deus Ex, is to be shown here. There is speculation about a project from Marvel and the Rangers. We will also see an update to Marvel’s Avengers, specifically the expansion of Black Panther – War for Wakanda.

Take-Two Interactive owns companies such as 2K, Ghost Story Games, Private Division or Rockstar Games. Its portfolio includes brands BioShock, Civilization, Grand Theft Auto, Red Dead, Mafia, Max Payne, NBA 2K and XCOM. The authors of XCOM are said to be working on a tow truck with heroes from Marvel, and the Borderlands spin-off with Tiny Tina is also to be created.

Nintendo will initially have 40 minutes of Direct E3 2021 focused mainly on games, followed by the traditional Treehouse Live, which will bring approximately three hours of detailed gameplay and interviews. In this context, games like The Legend of Zelda: Breath of the Wild 2, Bayonetta 3, Metroid Prime 4, Splatoon 3 or the new Pokémon are most often referred to as potential candidates. But before E3, the manufacturer can introduce a new speculated Switch Pro.

The French Nacon is also preparing for his show. His Nacon Connect event premiered last year. This year, we are looking forward to exciting announcements, game samples, special guests and epic collaborations. Nacon will show Test Drive Unlimited Solar Crown, The Lord of the Rings: Gollum, Blood Bowl 3, Steelrising, the new WRC, RiMS Racing or Vampire: The Masquerade – Swansong. We will certainly see the unveiling of new titles and we will undoubtedly talk about gaming peripheries, which also belong to Nacon’s portfolio.

At the Electronic Arts event, we will definitely see the new Battlefield, new years of sports, including the PGA Tour from EA Sports, and for the first time, probably also titles from the Codemasters studio portfolio.