This is how consumers ensure positive information 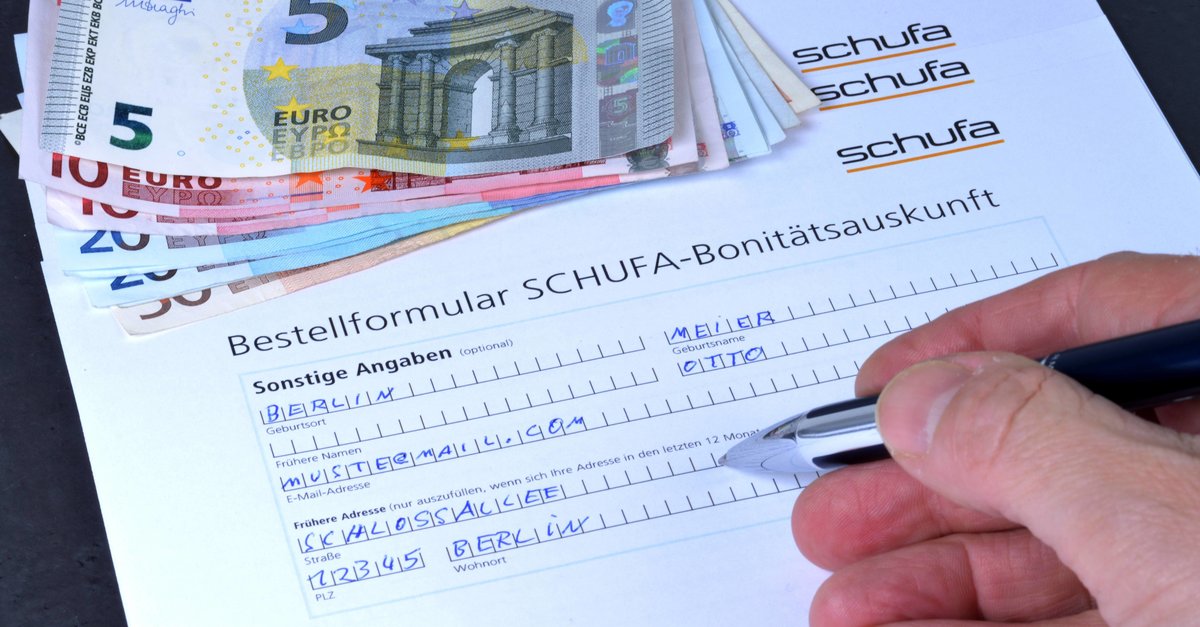 For consumers, the Schufa score is a closed book. In the meantime, however, the credit agency no longer fundamentally blocks itself from issuing information on its credit rating. On the contrary, the Schufa now even reveals how you can improve your score.

There are almost countless cases in which consumers depend on positive Schufa information. So far, the credit agency has kept its fingers crossed on exactly how to get it. Even now, the formula for the notorious Schufa score is kept as a trade secret. But the Schufa opens gradually.

Schufa gives tips: This is how you get positive information

First step is that revised website. Here it is now easier to get the legally required, free data information. Consumers can now also find tips How to improve the Schufa score.

It has a negative effect when a person has many loans and ongoing payment obligations to meet. According to the Schufa argument, the probability of not being able to meet further payment requests then increases. Conversely, this does not mean that the Schufa score is better if you do not take out any loans. A current loan or a Installment payments, the installments of which are paid on time, can have a positive effect.

Those who have many current accounts and credit cards can also have a negative impact on the score. Therefore, a regular inventory is important: Do you really need several accounts and cards in your name or is one or two enough?

However, the most important thing is still to settle existing claims on time. The credit agency reassured: Not every late payment leads directly to a report to the Schufa. Contractual partners are only allowed to report a defaulting debtor if two reminders have been issued beforehand. If you are asked to pay without justification, it is also important, according to Schufa, to object to the request. Only uncontradicted requests may be reported to Schufa.

How to avoid unnecessary costs when shopping online:

There must also be a period of four weeks between the reminders. Even then, a report to the Schufa is only possible if consumers have been informed about it beforehand. A negative Schufa entry should not appear out of nowhere.

According to the credit agency, further steps towards more transparency are being planned (source: World). The focus is on one Score simulator. Based on the usual Schufa data that consumers can provide – or take approximate values ​​if you prefer to keep your own data to yourself – an approximate score should be able to be simulated at any time.