Thinking: Is Xiaomi the only quality Chinese brand? - Free to Download APK And Games Online

Thinking: Is Xiaomi the only quality Chinese brand? 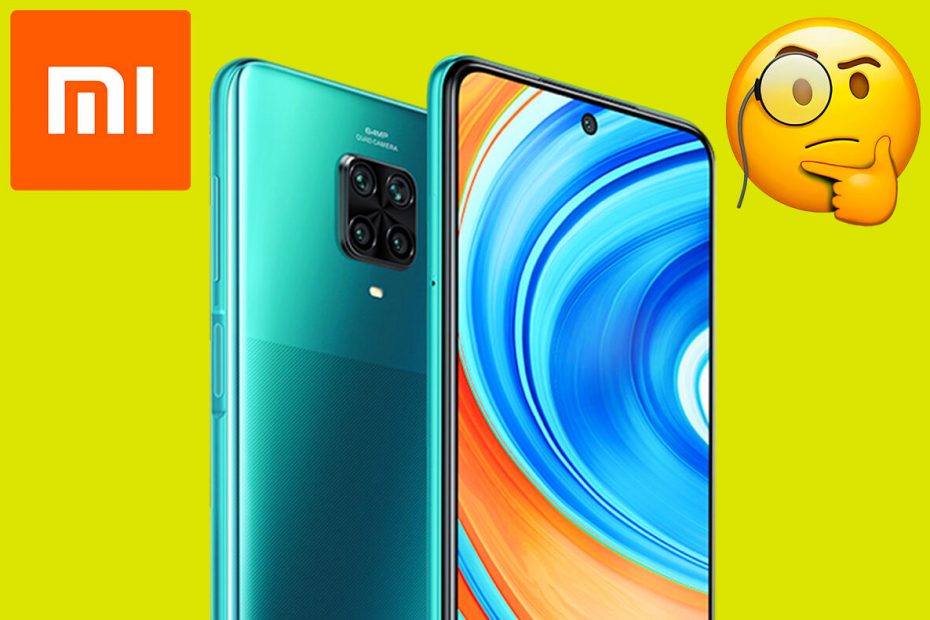 Xiaomi started its era a few years ago, mainly by being able to produce quality products and yet at an affordable price. Of course, this is still true today, but this Chinese giant has also recently focused on premium phones as the Mi 10 series, or the current Mi 11. We constantly hear from our surroundings that Xiaomi is still unrivaled in the middle class and offers the best price-performance ratio. In the meantime, other brands such as Realme, Oppo, vivo nebo OnePlus and it is these phones that need attention. So in today’s article, let’s think about whether Xiaomi is the only quality Chinese brand.

Is Xiaomi the only quality Chinese brand?

If we were to answer simply, our verdict would be NO. But that would be the end of the article, and you wouldn’t know much. So let’s try to expand on a bit. Xiaomi started selling at the beginning of his era cheap mobile phones, which also lacked performance, a suitable camera and an iOS-like system, which everyone got used to in a moment. So there was not much money earned on the phones and rather the company focused on building its reputation. This is actually a bit true to this day. Such a Redmi Note 9 or Poco X3 is still one of the phones with a great price-performance ratio.

Some time later, the Chinese giant discovered that it could drag some of its customers who liked the brand to the premium segment. At the same time, it can attract users who buy phones for 20 or more thousand crowns regularly. That’s why the Xiaomi Mi 10 or Mi 11 flagships were introduced. In the field of flagships, these are still phones with an excellent price-performance ratio, but customers who want a phone up to CZK 6,000 are not very interested. The answer may be the Redmi Note 10 series, which we are personally very curious about. But in the meantime, a few other interesting brands have sprung up here, trying to offer a good phone at a good price.