The price of the meme token explodes after a Musk tweet 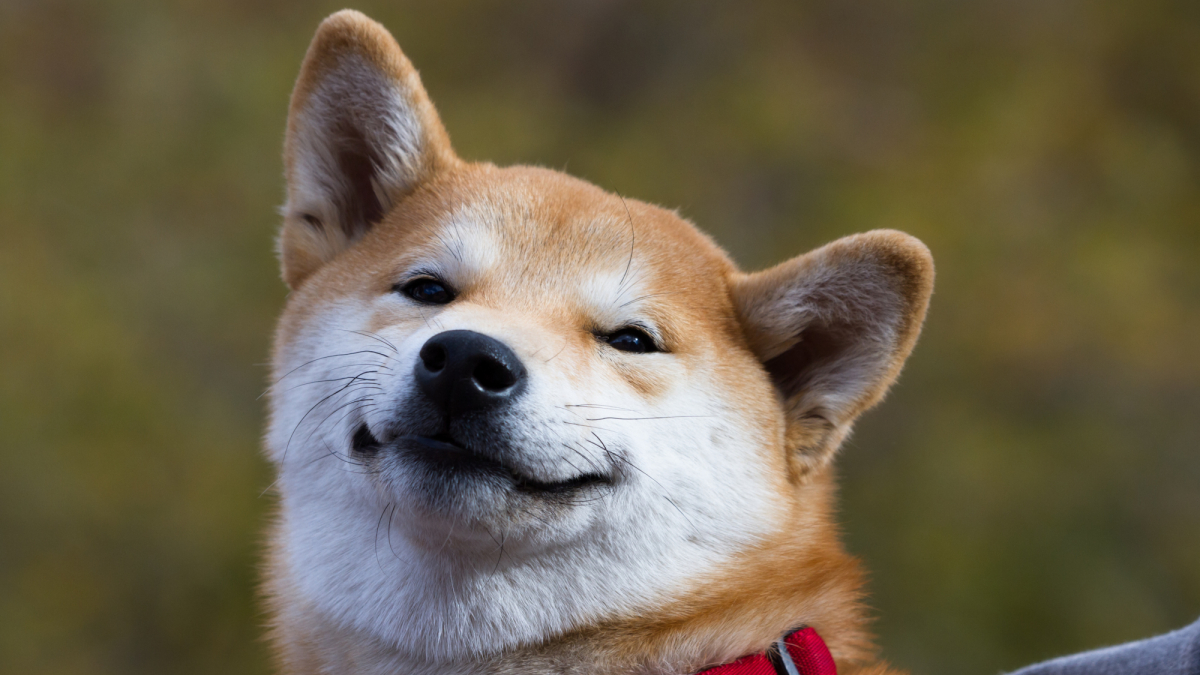 Whether dogecoin killer, meme token or shitcoin – the price of the Shiba Inu coin (SHIB) has quadrupled in the past few days. Again, it’s Elon Musk’s fault.

In the middle of September Elon Musk got a new dog, a Shiba-Inu puppy. Why is it important? Because Musk occasionally posts photos of the dog named Floki – and investors use this as an opportunity to drive up the prices of certain crypto currencies. A first picture, for example, caused the price of the hitherto largely unknown cryptocurrency Floki Inu to rise by 250 percent within hours. Now the Shiba Inu Coin (SHIB) follows.

On Monday, Musk posted a picture of Floki sitting in a Tesla on Twitter. This time, that not only drove Floki Inu to a new all-time high, but also caused a price explosion at Shiba Inu. The meme token, launched in August 2020 by an anonymous person called Ryoshi, is named after the Japanese dog breed of the same name. Shiba Inu thus refers to the Dogecoin, which started as a fun currency, whose symbol contains an image of a Shiba Inu.

According to Elon Musk’s tweet, the Shiba-Inu rate has risen steeply in the past few days – from around $ 0.000008 to $ 0.000035. This roughly quadruples the price of the SHIB, optionally known as Dogecoin-Killers, Shitcoin or Meme-Token, which was only a little short of the previous all-time high in May (0.000038 dollars). Currently, the price has fallen significantly, probably because of profit-taking. On Thursday night, SHIB is trading below $ 0.000025.

By the way, fans of the cryptocurrency see Shiba Inu as more than a parody of Dogecoin. Because the Ethereum-based ecosystem of the Shiba Inu supports projects such as an NFT art incubator and the decentralized crypto exchange Shibaswap. Shiba Inu currently ranks 20th among the most important cryptocurrencies with a market value of a good ten billion dollars. How things could go on with Shiba Inu is questionable. It is possible that – until a new Floki tweet – things will go downhill again for the time being.