the Magsafe wireless charger is a chain of problems 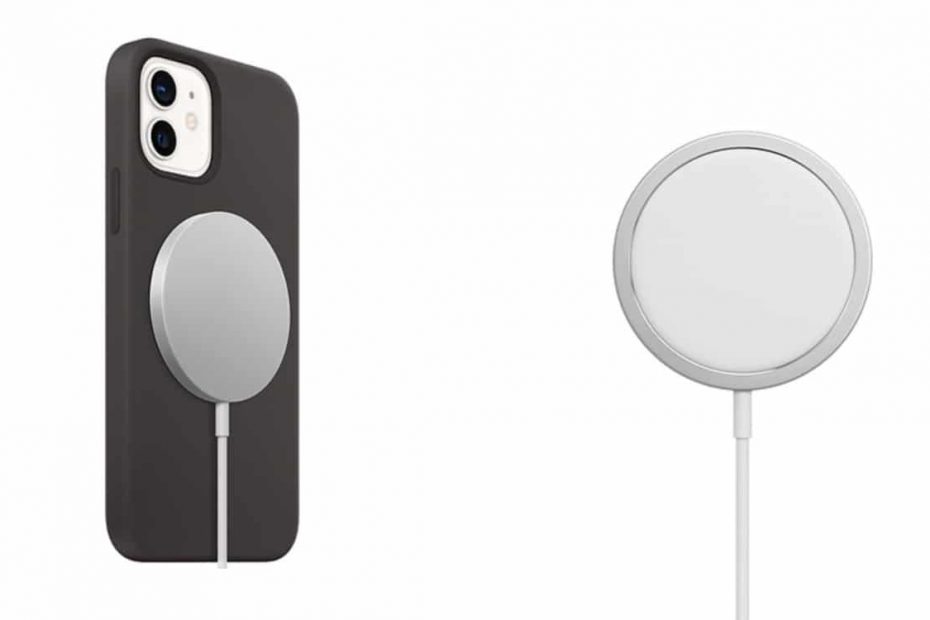 Magsafe accessories would not work as well as expected. Apple’s wireless charger does indeed cause sound problems on iPhones, while the screen does not react as it should with the leather cover. These problems are said to be caused by the NFC pairing between the iPhone and the devices.

Presented as a revolution by Apple at its launch, the Magsafe charger and its accessories seem to have some operational issues. Users are indeed reporting problems encountered when charging their iPhone 12. Among them, we find in particular sound disturbances, that the phone emits at an abnormal level when using Magsafe, either from the charger or from the shell. The lock sound is also concerned.

The leather cover is also malfunctioning. While the iPhone is supposed to display a little animation when its screen is covered, it looks likeone in three phones only fulfills this function. The same goes for the animation linked to the hull. Sometimes this one even takes more space than expected on the interface. These concerns are in addition to those already raised by users, such as the fact that the MagSafe charger is slower on the iPhone 12 Mini than on other iPhones.

NFC pairing at the root of Magsafe’s problems?

For now, alone restart the smartphone allows you to fix bugs. Of course, it must first be removed from the charger, its shell or its cover. The sound disturbances, however, eventually reappear after a while. Several testimonies also report that a iPhone reboot to factory settings does not prevent problems from occurring.

Also read: IPhone 12 – the power of the MagSafe Duo charger does not keep its promises

This information indicates that the source of the bugs is probably on the side of the NFC pairing between the phone and the accessories. For some reason, the latter does not perform as it should and causes malfunctions during charging. It remains to be hoped that Apple will resolve the situation quickly. Knowing that it is possible that the company will abandon the lightning port as early as 2021, it is better that the wireless charging is flawless by then.