IPhone 13 would have a smaller notch and be thicker 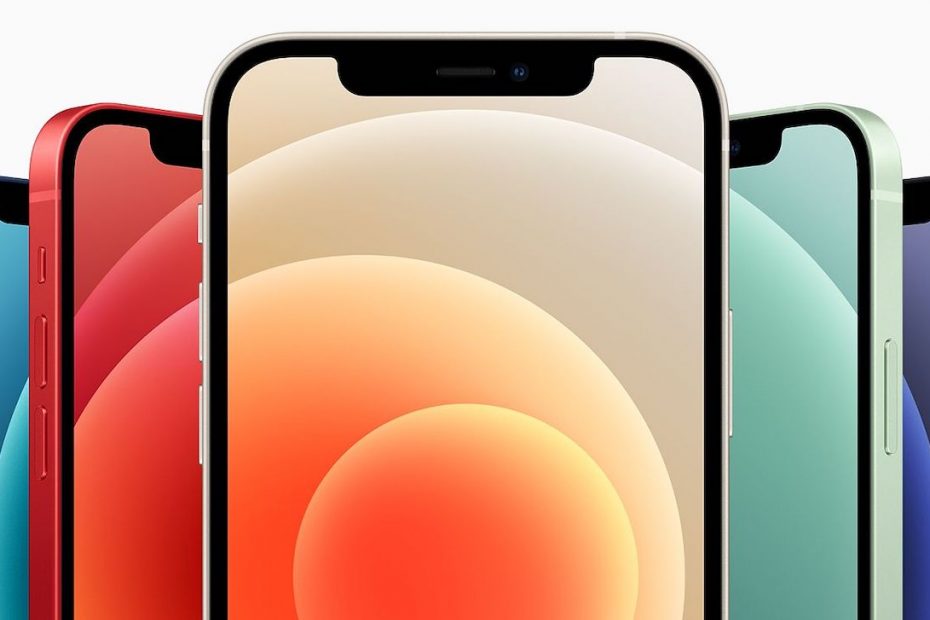 The iPhone 13 is expected to sport a change to the notch with a reduced size. But the overall design of the smartphone would be very similar to that of the iPhone 12, according to Macotakara.

The smaller notch on the iPhone 13 would be possible thanks to a change in the earpiece. This one would be on the very top of the screen, instead of being in the notch. This would allow Apple to make adjustments, since space is free. But how is the size going to be reduced? It will appear to be the same width. On the other hand, the notch would be lower.

This isn’t the first time we’ve heard of a smaller notch for the iPhone 13. There was a rumor about it a few months ago. Added to this is the fact that Macotakara is generally well informed.

Another information concerns the general size of the iPhone 13. The smartphone would be a bit thicker than the iPhone 12, with 0.26 mm extra. As for the rear, the photo unit would see its size increase by 0.9 mm. The photo sensors would overflow less of the phone. Apple would take the opportunity to switch to a design that would cover the entire photo block with sapphire crystal.

Previous rumors have suggested that the 2021 iPhones will have an OLED display with a 120Hz display, the A15 chip, and possibly even the return of Touch ID. But the information about the fingerprint sensor is to be taken with a grain of salt for now.