The long-awaited OnePlus Watch will arrive on March 23. Pete Lau confirmed it 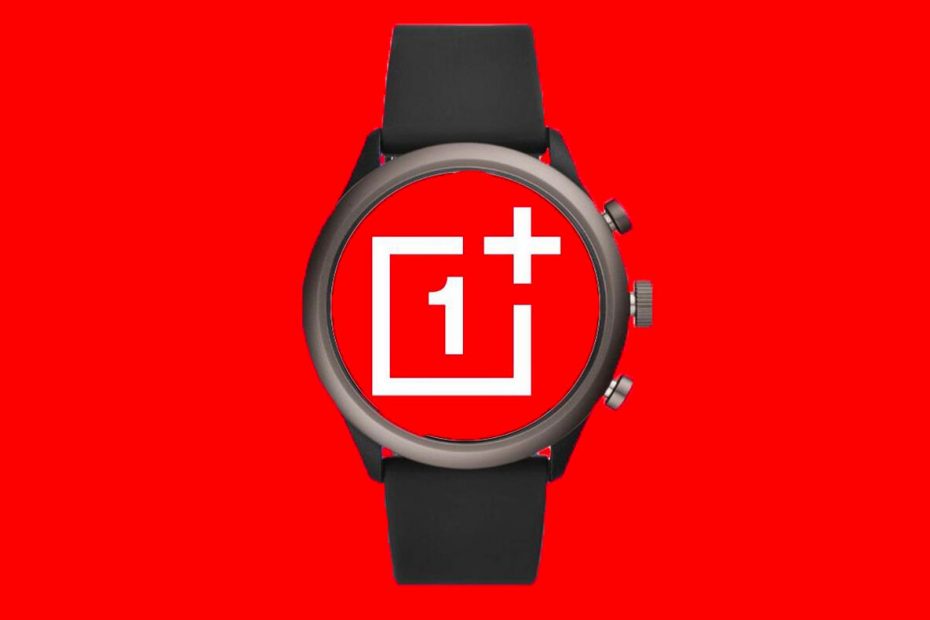 Many companies keep their products under wraps until they are officially introduced. However, this is not the case with OnePlus. Today, it was confirmed that the expected OnePlus Watch will arrive soon. More precisely March 23 next to the OnePlus 9 and 9 Pro flagships.

Several sources have commented on the topic over the past few months OnePlus Watch. In essence, however, it has been confirmed that they are under development and will offer AMOLED panel. In recent weeks, leakers have agreed that the company is preparing at least two versions of this watch. Given that OnePlus and Oppo belong to one large company, it can be expected that they will also take inspiration from the recently introduced Oppo Watch.

You asked for it. You’re getting it.

Although the watch will be introduced relatively soon, a major leak is generally expected, which would reveal the design or at least the approximate price. Until then, we will have to be content with this information.

How are you looking forward to your watch?