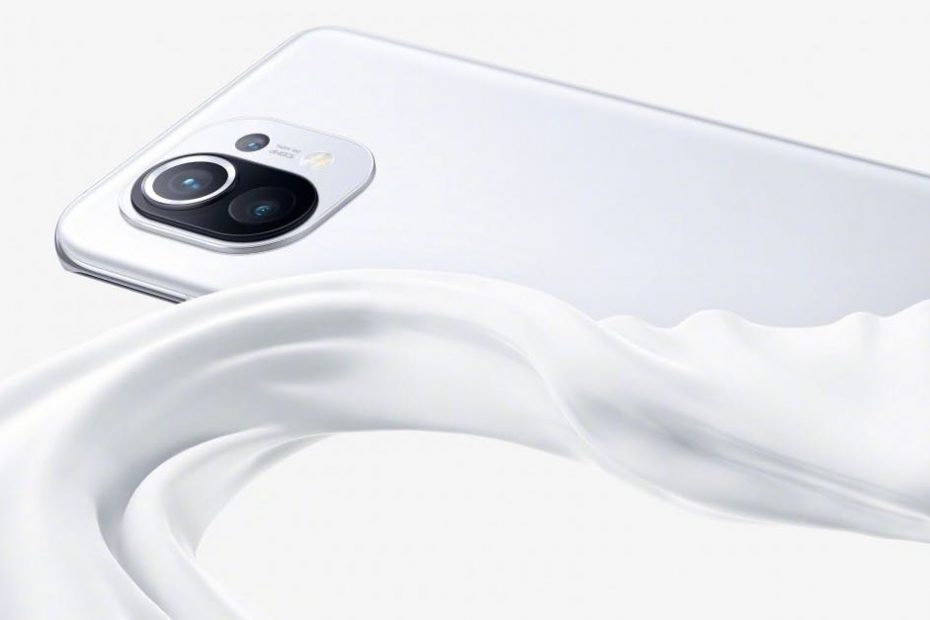 After the launch of the Xiaomi Mi 11 earlier this year, we have to wait for the more expensive Mi 11 Pro and the cheaper Mi 11 Lite, of which several details have been leaked this time. A report by TENAA, which was drawn up after the Xiaomi Mi 11 Lite was certified, shows specifications of the upcoming mid-range phone.

The launch of Xiaomi’s Mi 11 Lite will probably not be long in coming, now that the device has passed the Chinese TENAA. The midrange device falls under the wings of the Mi 11 and has a similar design, according to rumors. One of the differences between the Mi 11 and its midrange counterpart is the Lite’s flat screen. In addition, the Mi 11 Lite gets a chipset that belongs in the mid-range segment: the Qualcomm Snapdragon 775G. This is in line with the Xiaomi Mi 10 Lite, which had the Snapdragon 765G chipset on board last year.

Several other details previously floated by rumors have been confirmed this time by TENAA in its reporting for the Mi 11 Lite. For example, the Xiaomi Mi 11 Lite will get a 6.55-inch screen, a 4,150 mAh battery (minimum capacity) and finally, TENAA states that the device will be delivered with Android 11. It is striking that this time no images have been added with the design of the Mi 11 Lite; normally TENAA reports contain images from the smartphone.

In addition to the rumors from TENAA, it was previously revealed that the 6.55-inch screen may have a 90 Hz or 120 Hz refresh rate, that the battery would have a regular capacity of 4,250 mAh and that it can be charged with up to 33 watts . In addition, it was leaked that there will be three cameras on the back of the phone, including a 64 MP main camera, 8 MP wide-angle sensor and a 5 MP macro sensor.

Xiaomi launched the Mi 10 Lite last year for 349 euros – before that it got the basic model with 64 GB storage memory and 6 GB RAM, while the model with 128 GB storage memory received a price tag of 399 euros. Xiaomi presumably maintains the latter price for the Mi 11 Lite, and that device will be available for around 400 euros. At a European store, the Mi 11 Lite has been for sale for a short time for 408.18 euros – presumably a ‘placeholder’ that will later be filled in with the final pricing.

It is not yet known when Xiaomi will unveil the Mi 11 Lite. Last year, the launch of the Mi 10 Lite took place at the end of March, but that does not necessarily mean when the Mi 11 Lite will be introduced. What do you think of the Xiaomi Mi 11 Lite as it has been leaked to date? Are you planning to purchase the device if it will cost 400 euros? Be sure to let us know in the comments at the bottom of the article.