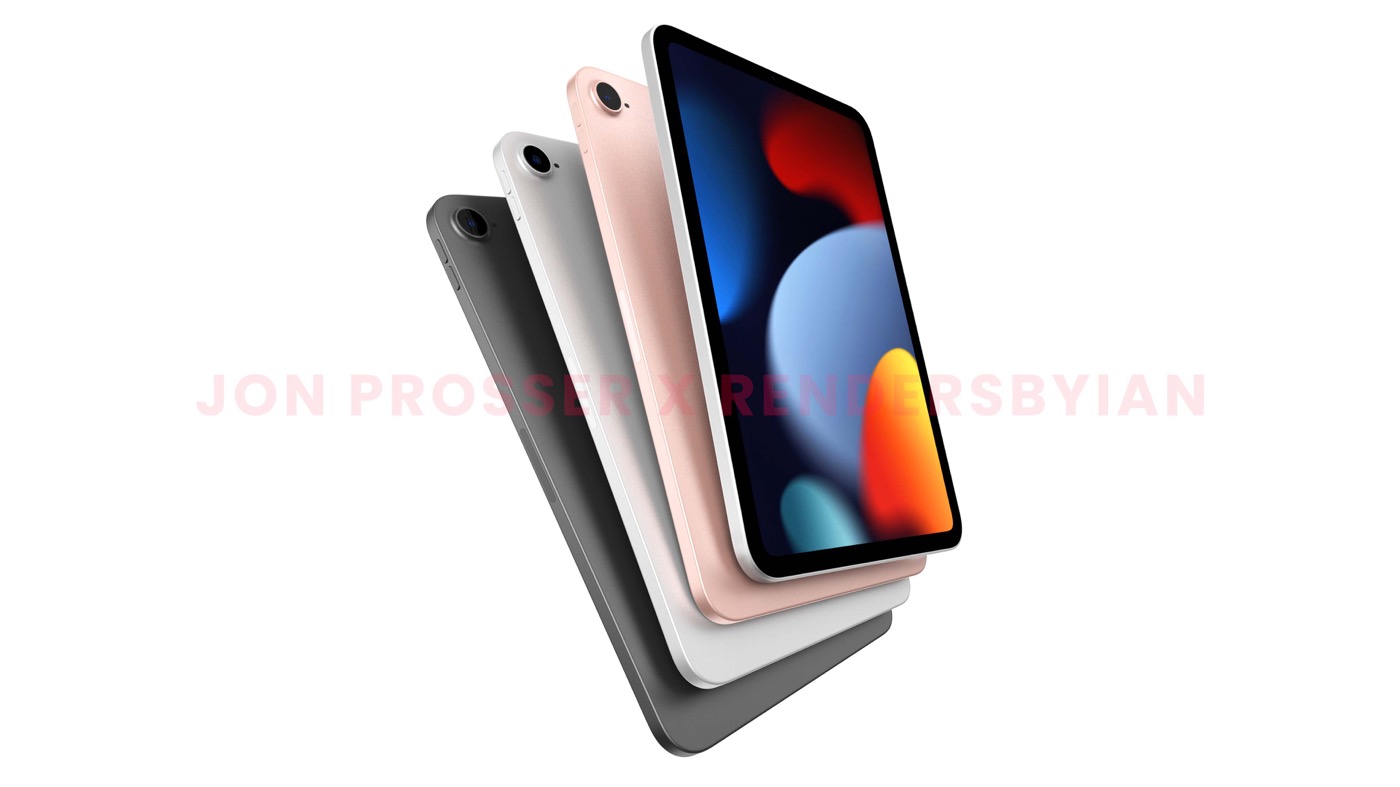 Apple is due to release its iPad mini 6 this year and it would be entitled to a Mini-LED screen. According to DigitimesRadiant Optoelectronics will ship its backlight units for the upcoming iPad mini and MacBook Pro Mini-LED later in the third quarter, with production volume rising in the fourth quarter.

This choice of the Mini-LED screen for the iPad mini 6 is interesting. The only Apple tablet to have such a panel to date is the 12.9-inch iPad Pro. The technology is also due to make an appearance on the upcoming 14 and 16-inch MacBook Pros.

Several rumors have already circulated about the next iPad mini. The tablet would be the equivalent of an iPad Air (visually speaking), but in a more compact size. The borders would be thinner around the screen and the Home button would disappear. The Touch ID fingerprint sensor would be housed in the ON / OFF button. Also, there would be a larger screen (between 8.5 and 9 inches), a USB-C port instead of the Lightning port and a Smart Connector. In terms of power, Apple would put the A15 chip, the same one that will be in the iPhone 13.