Massive internet outage affects Amazon, Playstation and dozens of others 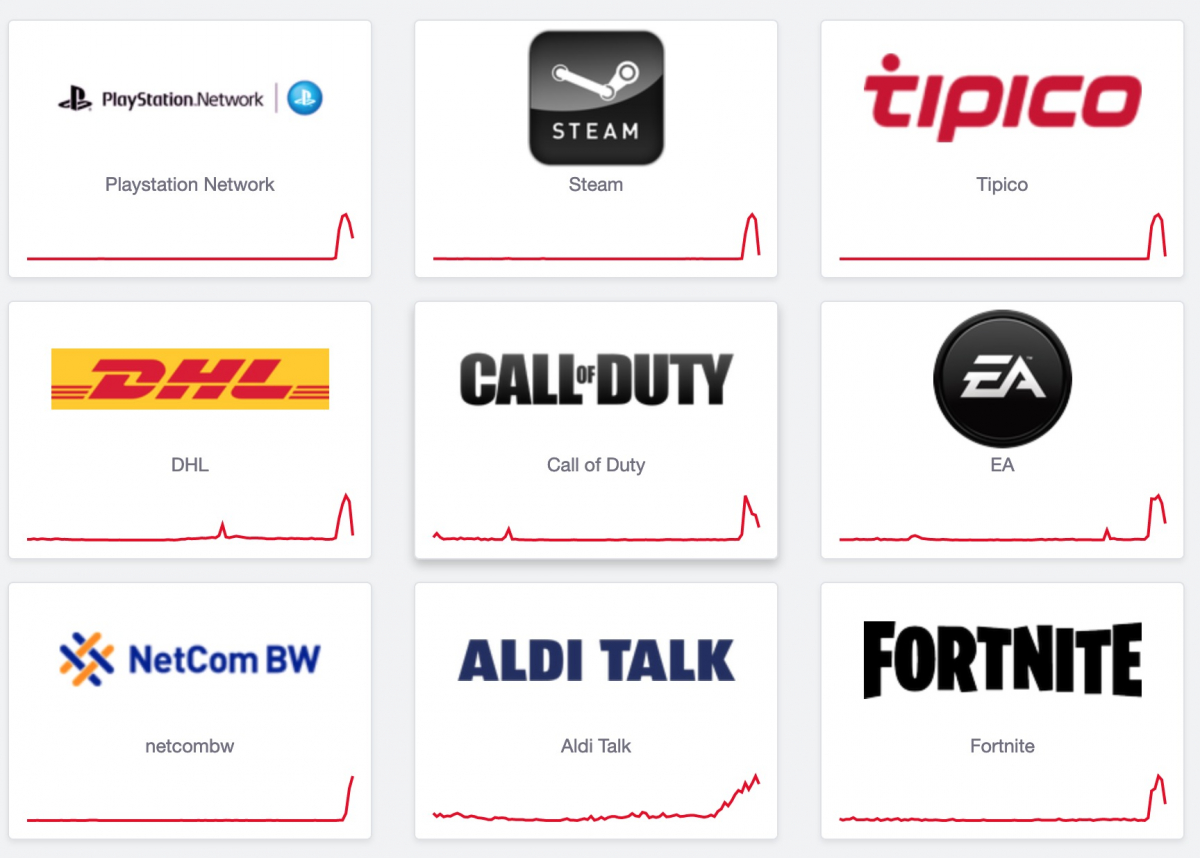 Much of the Internet has stopped working: shopping sites, airlines and server services are currently unavailable. At the center is one of the pillars of network traffic.

The list of unusual platforms reads like a who’s who of the modern Internet. It ranges from Amazon and its AWS services to gaming platforms such as Steam and EA to players such as Microsoft, Airbnb and Evernote. That reports the Independent with notice the portal Down Detector. The British side has set up a live ticker.

Akamai is working on the problem

Guilt is apparently a Akamai Edge DNS Service. The Domain Name System coordinates website addresses and their IP addresses. If a DNS server does not work, the assignment no longer works. Akamai optimizes the load distribution of web content and serves as a higher-level cloud service for around 3,500 business customers, including Microsoft, Facebook and various authorities and platforms. The Akamai site says the problem is known. Apparently a fix is ​​imminent.