The handy Niagara Launcher received an interesting update to version 1.1 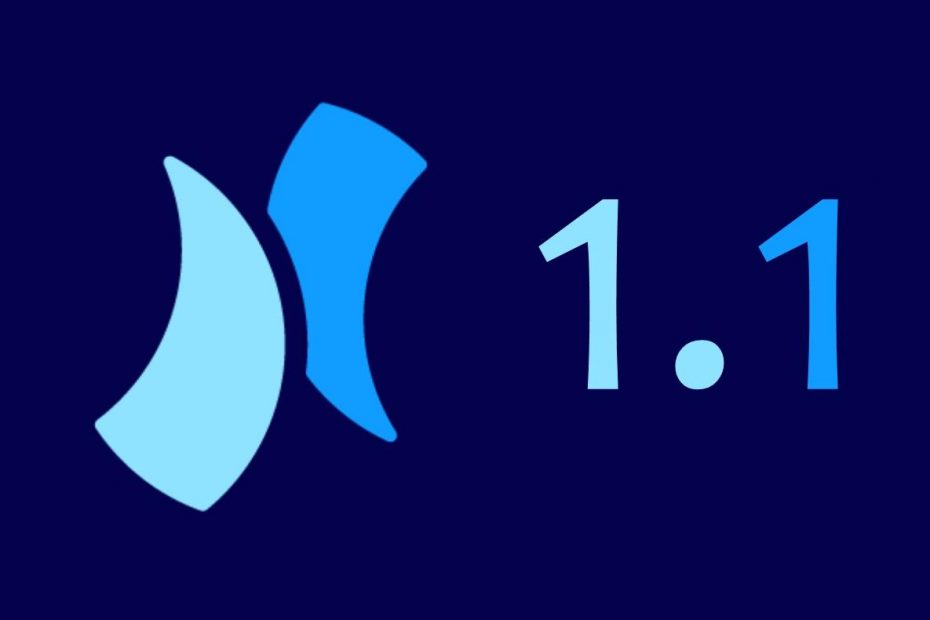 If you like a minimalist, simple and easy-to-use environment, you probably haven’t missed the Niagara Launcher. This application, which adjusts the look and feel of the Android system, for example, for greater convenience when using a mobile phone with one hand, experienced a transition from a beta version to a sharp release at the beginning of February after a very long time. This step did not bring with it many changes in functionality, however, the new Niagara Launcher 1.1 is already much more interesting.

One of the novelties, for example, is noticeably modified widget with weather. It now shows the forecast for 8 days in advance and the intervals for updating the current weather have been reduced to 30 minutes, ie half. There have also been times of sunrise and sunset and new icons for various meteorological situations.

In addition, it brought an update to Niagara Launcher 1.1 as well new animations when closing applications, modified battery charge indication or other setting widgets. An interesting possibility also appeared “Transparent” screenshots. You are able to capture a screenshot without displaying a wallpaper. Version 1.1 is not yet available in the Play Store, but if you have an eminent interest in it, you can access it directly from the Niagara Launcher website.

What launcher are you currently using in your mobile?