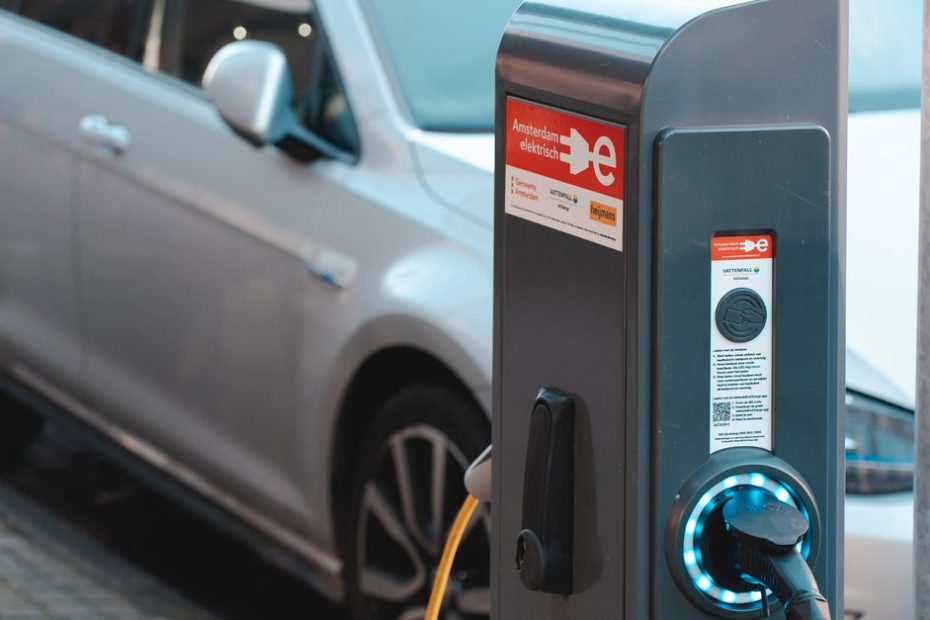 The Wolfsburg-based company can be proud of it: In the last quarter, the VW Group succeeded in what previously seemed impossible. With its electric cars, the German carmaker is now even competing with Tesla – and is setting its record.

There are signs of a tremor in the auto industry: Tesla’s self-image of superior technology and range and its effect on customers seems to be crumbling, at least if you take the latest figures into account. Of the E-car pioneer by Elon Musk cannot maintain its top position. Worldwide VW sold most of its electric vehicles. There is no need to be afraid.

The Wolfsburg-based company accounted for 192,000 electric cars sold in the quarter of 2020. A result that is impressive and gives you first place. Volkswagen thus benefits proportionally more from the fact that the market for e-cars continues to grow rapidly – internationally, but above all in Europe. This is what the consulting firm AlixPartners determined in its Automotive Electrification Index 2020.

“The European and especially the German manufacturers win with the successful launches all-electric volume models (…) more and more market shares, ”explains Dr. Hannes Weckmann, Director at AlixPartners and co-author of study. The analysts attribute the increase to the increased environmental awareness of customers and the financial incentives when buying an e-car back in Europe.

Part of VW’s success: the ID.3 in the video.

The Chinese market is developing worse than in Europe

So were sold more electric cars in Europe than in China for the first time – with around 1.4 million electrically operated cars sold, around 100,000 units more. However, the comparison is a bit slow, as a continent is counted against a country. Overall, the e-car market is growing significantly: the share of e-cars in the overall market rose from 2.7 to 5.8 percent worldwide within one year.

Also Germany won a category: This is where the increase in the calculated electric range of e-cars in the country was highest in an international comparison five-fold compared to the previous year. In absolute numbers, the electric range in China is still the highest at 182 million km.