Tired of clumsy screen rotation, Android 12 has come up with a solution 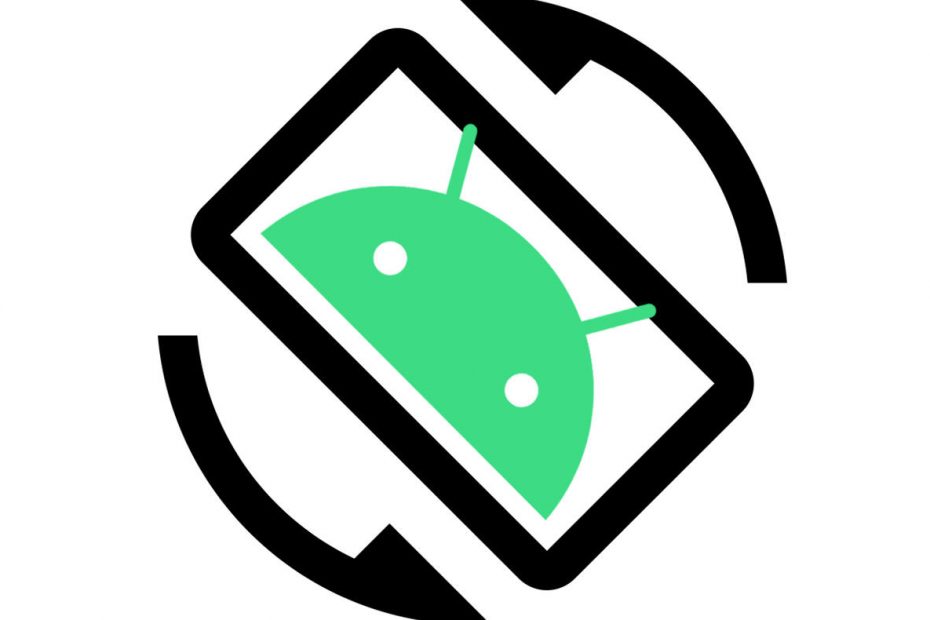 The new version of Android is literally around the corner. There is a lot of speculation and speculation on the Internet about its appearance, name or functions. A feature that Android 12 might really be interested in is the improved screen rotation. We all know the following situation, you have it turned on automatic rotation, you lie down in bed with the phone, and as if on purpose, the screen starts to rotate in every possible way, maybe not just the way you want it. You have no choice but to turn off automatic rotation. Android 12 probably came up with a really handy solution.

According to current information, Android 12 will use it to adjust the rotation of the front camera screen. She evaluates if anyone is looking at the phone. If so, the camera detects in which direction the head of the follower is turned. Then the phone rotates the screen thanks to the information obtained. Simply put, it will be something like a face unlock. For obvious reasons, the inspection will take place exclusively on your device and the photo will not be saved or sent anywhere.

The first phones with Android 12 that will allow “smart” screen rotation will be Google Pixel. Subsequently, other devices with Android 12 will most likely be seen. Among other things, the “smart” rotation of the screen did not come, as they say from clear skies. He introduced it in 2019 Huawei “Smart” rotation in your model Mate 30. Everything worked on the principle of scanning the user’s eye. Google will reportedly use smart software for Android 12.

How often does your screen rotate differently than you want?