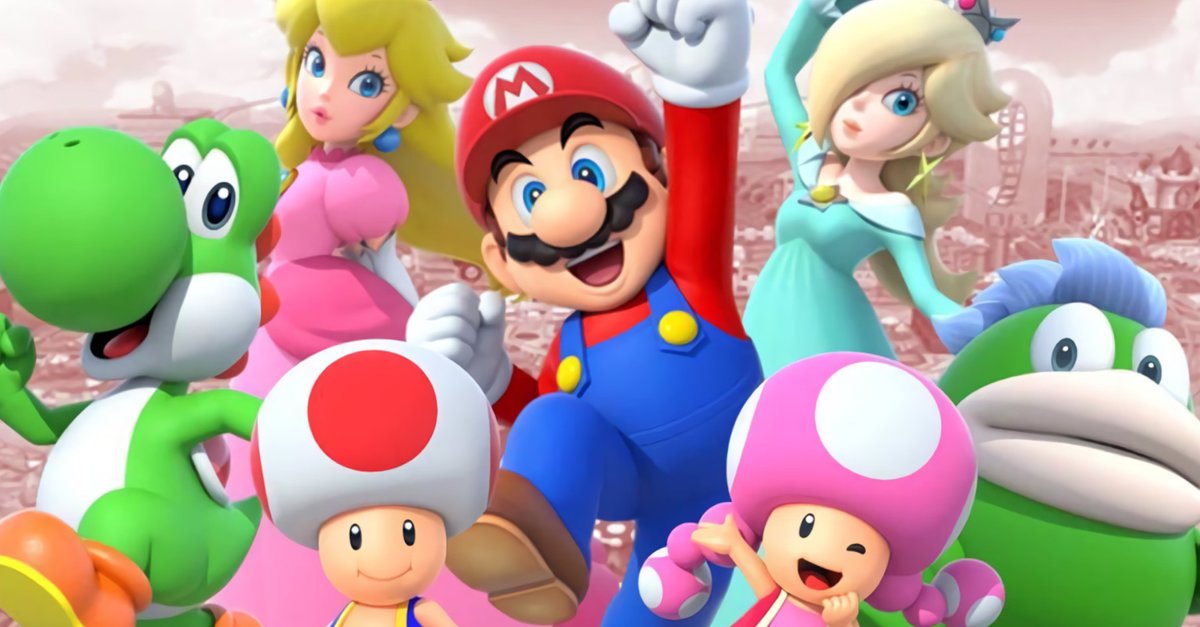 A newly discovered article has a big surprise in store for Nintendo fans: years ago, a new character for the Super Mario universe was under discussion that could have been fan-favorite – but Shigeru Miyamoto had something against it.

A long-lost Japanese interview from 2008 is currently causing a stir in the Nintendo community. According to the interview with Shugo Takahashi, who among other things was instrumental in the development of Mario Golf in 1999, a Waluigi equivalent of Princess Peach was proposed years ago – but Super Mario inventor Shigeru Miyamoto immediately put a stop to the Walupeach idea without hesitation. Twitter user GSK shared the content of the interview with the world in a thread.

At the time, Miyamoto stated that the reason for the rejection was that Walupeach too similar to the Doronjo character from the Yatterman anime series would have been – although, according to Takahashi, he hadn’t even looked closely at the character model.

It’s no secret that many Nintendo fans adore Waluigi, which is why many commenters on Reddit and Twitter responded to GSK’s post with regret at the news that they almost got a Waluigi Peach character. Others, however, seem happy that their favorite character has no competition. In any case, it seems as if Walupeach caused quite a stir among Mario fans – it’s a pity that the community has to do without it.

Check out the trailer for the upcoming Super Mario movie here: