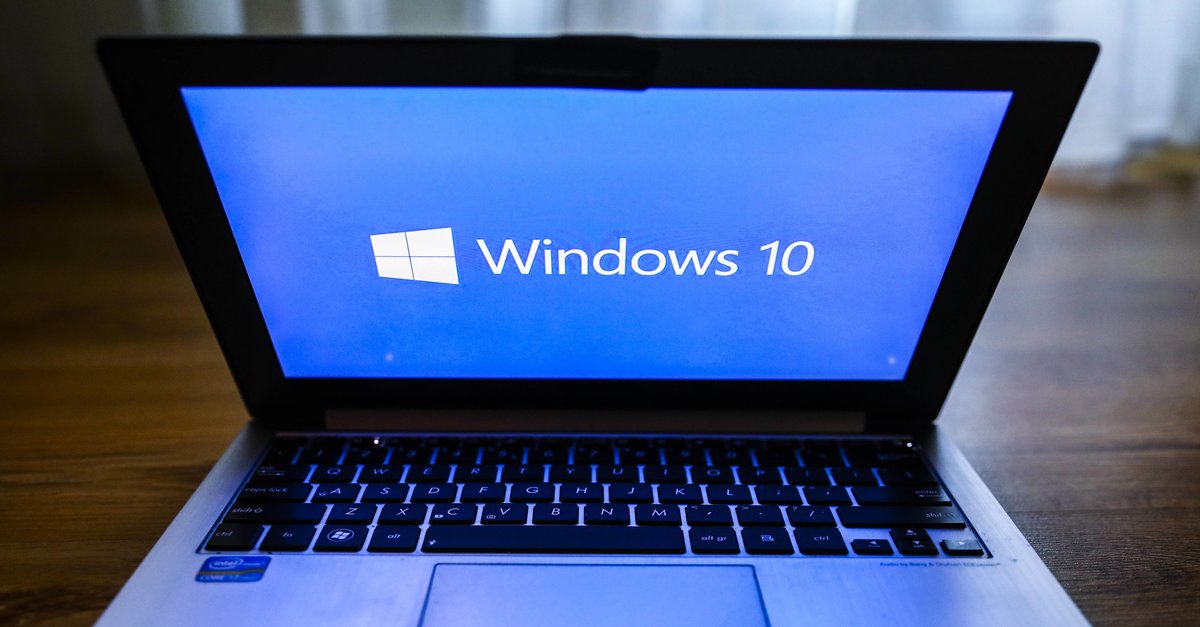 Seven and a half years are enough for Microsoft: Windows 10 will soon be officially discontinued. The operating system will continue to be supplied with updates, but the final farewell is approaching. Microsoft recommends that users switch to Windows 11.

Users can only stock up on Windows 10 from official sources until January 31, 2023. After that, the sale will be discontinued, as Microsoft explains in its online shop. Unsurprisingly, the group recommends switching to Windows 11. After the end of its predecessor, Windows 11 is the best way to protect PCs from spyware and other malware (source: Microsoft).

Microsoft has thus heralded the final phase of Windows 10’s life. The operating system will soon no longer be offered by the group itself, but will continue to be supported. Users can still until October 14, 2025 with security updates calculate.

Even after January 31, 2023, Microsoft will be responsible for activation do not switch off the necessary server. Customers are also free to choose a source other than Microsoft. On Amazon or eBay, the operating system should be offered by third-party providers for a long time to come.

Windows 11 can also be installed on older computers, as our video on the topic shows:

Microsoft released Windows 10 in July 2015. According to estimates by the group, in August 2022 there were still 72 percent of all Windows computers equipped with this version.

While Windows 10 will still be supported for some time, it looks different with Windows 8.1. The extended support expired a few days ago. This also applies to the last remaining business customers of Windows 7, who have no longer received support since January 10, 2023.