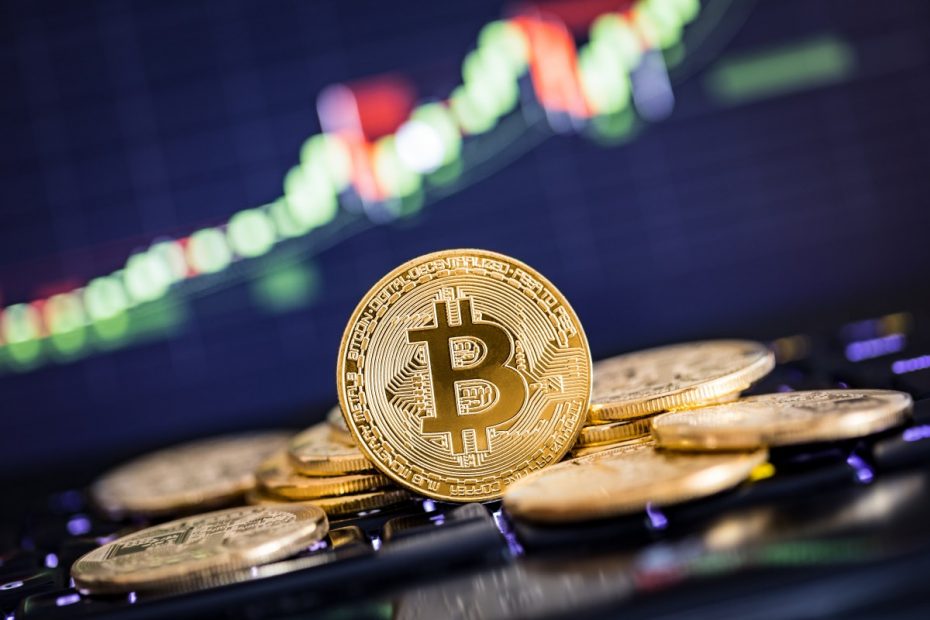 Bitcoin has passed the $ 40,000 mark for the first time. The cryptocurrency is thus continuing its rapid upward trend. And the storm on the Capitol is also to blame.

The rush for digital currencies like Bitcoin and Ethereum continues. On Thursday, for example, Bitcoin, the oldest and best-known crypto currency, continued its record hunt, which was accompanied by strong price fluctuations – and exceeded the $ 40,000 mark for the first time. Before that, the record highs of $ 20,000 (mid-December) and $ 30,000 (early January) had fallen within a few weeks.

This means that Bitcoin has almost quintupled its price compared to the previous year and was one of the investments with the strongest price gains worldwide. Driven by the Bitcoin price explosion, the second largest digital currency, Ethereum, has also exceeded its previous record. Ethereum was trading at just under $ 1,300 on Thursday evening. Overall, the volume of all digital currencies now exceeds a trillion dollars.

According to the Coinmarketcap platform, which lists 8,200 digital currencies, the market capitalization is almost 1.1 trillion dollars. Bitcoin has a share of 740 billion dollars in this. Ethereum comes to just under $ 150 billion.

What’s next for Bitcoin?

The rush to the Capitol on Wednesday evening is also the reason for the current price jump. Ultimately, digital currencies are increasingly being used as a hedge against fluctuations in the exchange rate of other financial investments. Some analysts see Bitcoin in the future role of gold as a safe haven. Then a Bitcoin rate of up to $ 146,000 could be possible. For the time being, however, observers expect a further upward course of up to 50,000 dollars – before a stronger course correction is expected.

Overall, however, digital currencies like Bitcoin continue to provoke very divided reactions. Followers see it not only as pioneering technologies such as the blockchain transaction chain made famous by Bitcoin. Critics, on the other hand, warn of a financial bubble and complain, among other things, of the sometimes extreme price fluctuations of Bitcoin and other digital currencies. (With material from dpa)

Read more: Why the Bitcoin will rise sharply in 2021