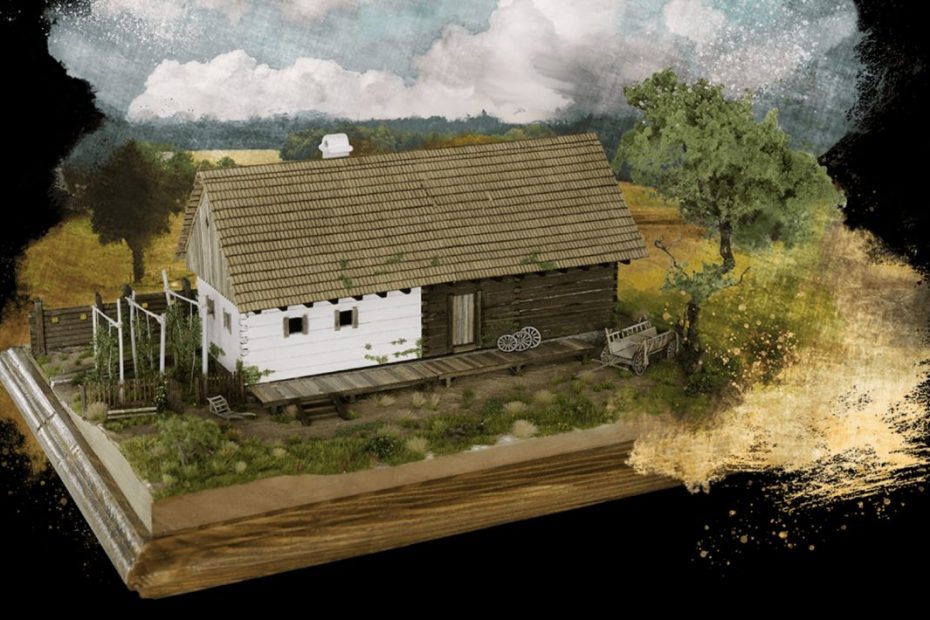 Last June, we wrote on Vortex about kits inspired by the Czech hit Kingdom Come: Deliverance. If the “lego” from the companies BlueBrixx and Xingbao seemed too abstract or simplified to you, you may be better suited to the novelty that is being created in collaboration with Jiří Špalek’s modeling.

Thanks to the new kit, you can build places from the Czech medieval RPG. But be prepared for the fact that, unlike the above-mentioned jigsaw puzzle, you will need more time and dexterity here in addition to paint and glue.

Jindřich’s birth house in Skalica was the first to be built. You can order it now. The package normally contains only the blacksmith’s house itself, but if you pre-order the kit, you can also look forward to a palisade and a fence in the garden. However, adhesives and paints are not included.

The 1:72 scale model can be placed in a larger diorama or built separately. The kit is laser cut from plywood, balsa, wood, paper and other additional materials. All model paints are suitable for dyeing. Paper or wood glue is recommended for gluing. The assembled kit has a size of 210x70x110 millimeters. Of course, there is no lack of instructions. You can order the entire kit on the ARKADYN.cz website.

Next in line is the mill in Ratají. In this way, the path of the protagonist should be gradually mapped. You can, for example, use Facebook to influence which other kit will be created. Already in December, photos of the planned gate from Skalice appeared on Facebook.

This is an official product, which is created in collaboration with Warhorse Studios.