Spotify apparently wants to lay off hundreds of employees 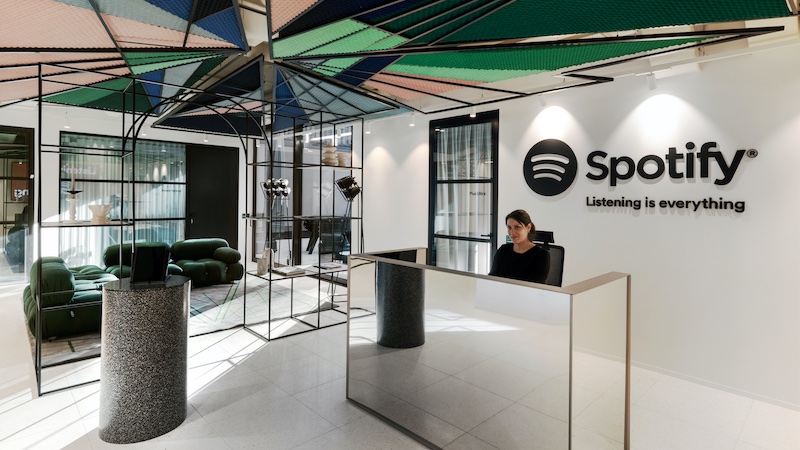 The Spotify HR department is currently inviting numerous employees to one-on-one meetings – also in Germany. The reason: the company apparently wants to lay off around six percent of its workforce. This emerges from an internal email from CEO Daniel Ek to his staff.

The Swedish music streaming service Spotify apparently wants to lay off six percent of its around 10,000 employees worldwide. That’s according to him Editorial network Germany (RND) from an internal email from founder and Spotify CEO Daniel Ek to the workforce.

Accordingly, the percentage would correspond to around 600 terminations. According to RND, the Spotify HR department is currently inviting the affected employees to one-on-one meetings. This also applies to Spotify employees in Germany.

Spotify employees: Around six percent of the workforce should go

Meanwhile, Spotify CEO Daniel Ek admitted mistakes to his staff: “In retrospect, I was too ambitious and invested faster than our sales growth”. Previously, he held the view that the company could have maintained its tailwind as a result of the pandemic.

At the same time, however, he relativized the fact that many other managers had experienced the same thing. But even Spotify’s “broad global business and reduced exposure to the impact of an advertising slowdown” appeared to be a fallacy in this context.

For this reason, we are reducing the number of our employees across the company by around six percent today. I take full responsibility for the steps that have brought us here.

Ek also wrote that to his staff. He joins a prominent list. Because after numerous layoffs and the subsequent shitstorms in the tech industry, this seems to be the latest phrase to express personal concern.

Most recently, Meta CEO Mark Zuckerberg made a similar statement after throwing thousands of employees out the door. What followed were layoffs at Amazon, Microsoft and Google. And of course Twitter, but new CEO Elon Musk was the only one who gave such a phrase.

Spotify: Employees have to go, companies are doing well

According to Daniel Ek, Spotify has achieved almost all of its goals, which is why the company is doing well. However, the year 2023 represents new capital: “I am convinced that these difficult decisions will put us in a better position for the future,” says Ek.

He also pledged that all Spotify employees affected by the layoff will be “treated fairly”. The bottom line would be a severance payment of five months’ salary.