Kylie Jenner shows off son (and this is his new name) 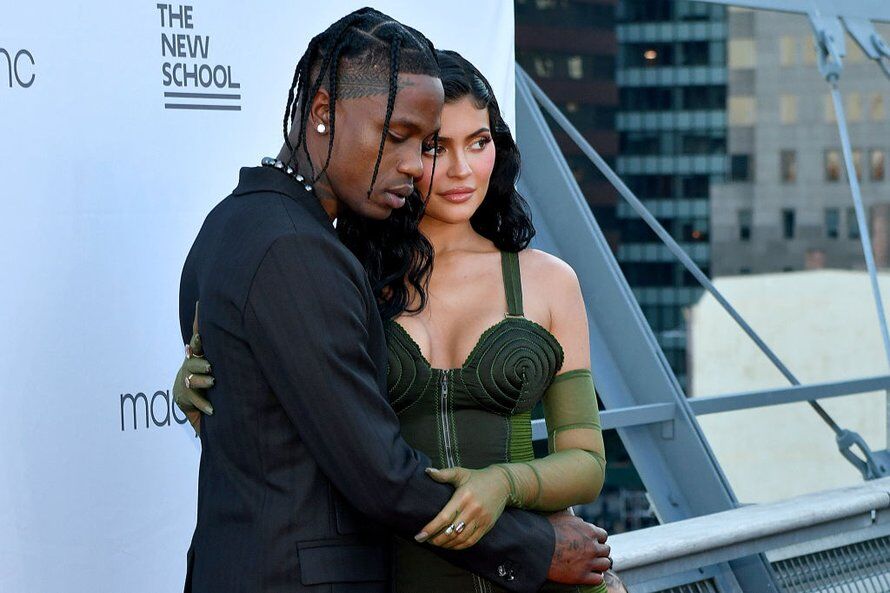 After almost a year, Kylie Jenner has shared photos of her youngest offspring on social media for the first time. And not only that: she also made his name known to the world.

The boy’s name is Aire.

On February 2 last year, the little one was born as Wolf, but his parents didn’t think that name quite suited him. For a long time she and (former) partner Travis Scott doubted about a new name. “My baby’s name is still Wolf. I’ll let you know if I change it,” Jenner said in her reality series at the time. “Maybe I’ll tell you in the next season.”