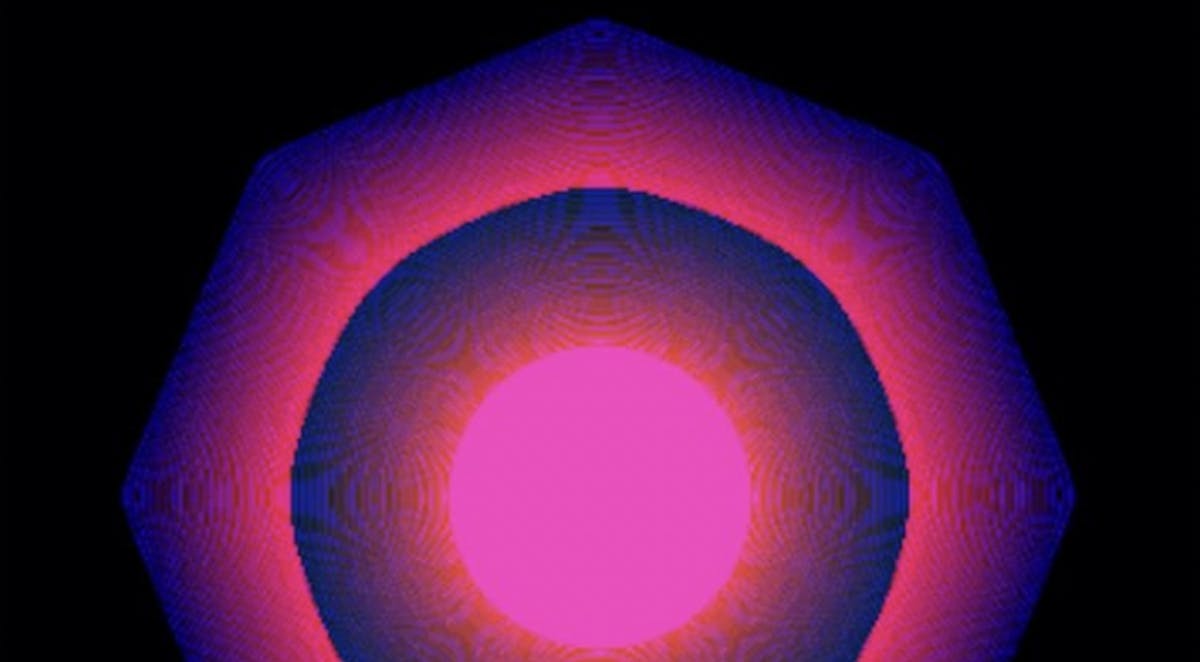 Probably the first ever NFT work of art will go under the hammer at the auction house Sotheby’s. The current offer for “Quantum” is $ 220,000.

In the past few months there had been a real hype about so-called non-fungible tokens (NFT) on the work of art. The auction of the NFT artwork “Everydays: The First 5,000 Days” by digital artist Beeple, which brought in $ 69.3 million, provided a temporary high point in mid-March. Most recently, interest in crypto art collapsed. That also seems to have an impact on the auction of the first ever NFT artwork.

The octagonal animation called Quantum by New York artist Kevin McCoy was certified accordingly as early as 2014 – three years before the term NFT was even coined, like ORF.at reports. Quantum is currently being auctioned at Sotheby’s. The auction ends on June 10th. A few dozen offers have already been received online. The highest amounts according to Sotheby’s currently at $ 220,000.

Offers are likely to continue to rise, but the NFT market, which recently collapsed by 90 percent, appears to be depressing the price. Apart from the record result of the Beeple artwork, some crypto artworks have made surprisingly high sums in the past few weeks. For example, a picture painted by a human-like robot in NFT form fetched around $ 700,000. The meme picture “Disaster Girl” brought in almost $ 500,000. Singer Grimes sold $ 6 million worth of NFT art.

It remains to be seen whether Quantum can join the ranks of financially successful NFT art auctions. In any case, Max Moore, Vice President for Contemporary Art at Sotheby’s, beats the drum for Quantum. Looking back at this work ten years from now, it could represent and symbolize something from the start that is quite revolutionary and very influential.