Sony is apparently ending production of the PlayStation 4 -apkrig 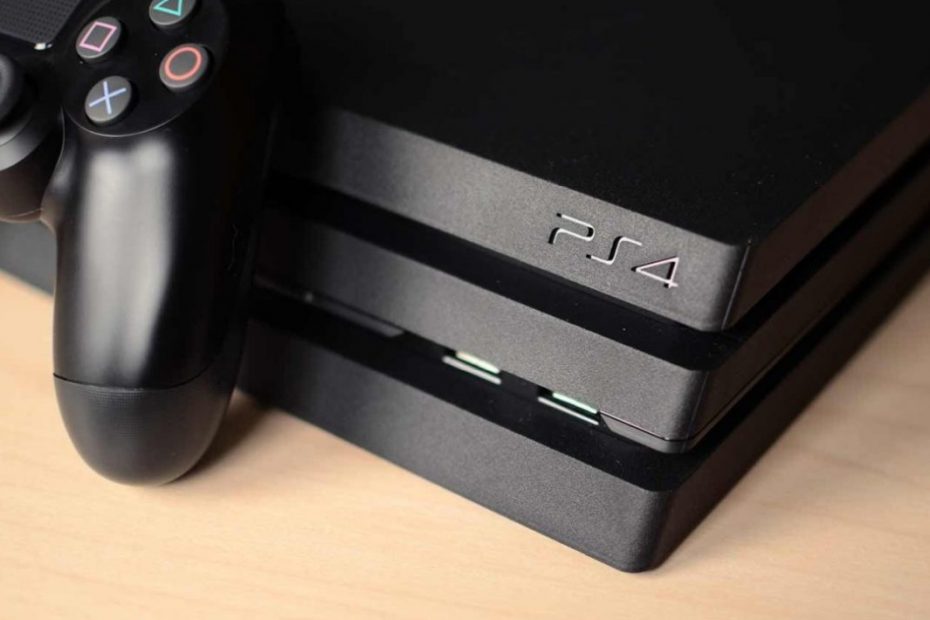 Last November, seven years have passed since the launch of the PlayStation 4, which remains an important part of Sony’s business. With more than 113 million units sold, it is the most widespread console platform today and regardless of the arrival of the new generation, the rules will probably not change for some time to come. After all, it seems that the Japanese giant will start to focus its attention on the new device and will not add a large number of new pieces to the console of the previous generation. Earlier, signs of a gradual cessation of production of individual PS4 models appeared on the official website of the PlayStation Direct store, and similar indications have now arrived from an unnamed Japanese console store.

According to the translation of the player nicknamed Cheesmeister, who shared the photo and the translation of the warning on his Twitter, the mentioned store will not have a whole host of PS4 revisions available, including a white PS4 Pro with a 1TB disc. “Dear customers, due to the end of production, the following products will not be re-stocked,” says a message on one of the shelves in the store. In addition to this model, the black and white slim versions of the PS4 with storage capacities from 500 GB to 2 TB will not be available, which is an almost complete list of models available in Japan so far.

As mentioned above, a similar explanation was added to the PS4 Pro product page on PlayStation Direct last December, when the device was no longer in stock. “We do not anticipate that the device should be available again in the future,” was a strong warning, which logically led to speculation a few weeks ago about what it will actually be like with PS4 production in the coming months. And even though the quoted warning from the PlayStation Direct site has been downloaded, the device is still unavailable in the store, which is still fueling the discussion on the topic. It can therefore be assumed that the number of consoles sold will not increase sharply and Sony, even taking into account the price, will want to accelerate the transition to PS5.

It is not without notice that the PlayStation 5 without an optical drive is officially sold for the same price as the PS4 Pro with 1TB of storage, although the reality of the final price is slightly different. Even so, the price difference in Czech stores is marginal, and the only thing potential customers interested in console gaming on PlayStation will encounter is the current unavailability of the PS5. This is exactly the problem that the discussants on Twitter point out under Chessmeister’s contribution, and it is a question of when Sony will be able to ship additional pieces of both versions of the console. However, the official opinion is currently not available, in both cases discussed.

How fast does it take to make one PlayStation

Last July, Sony gave Nikkei a unique look at a special assembly line from which the new PlayStation 4 can roll in less than a minute. All this thanks to the carefully adjusted and designed robotic arms from Mitsubishi Motors, spread over less than 200 square meters. The assembly line is the pinnacle of Sony’s engineering and was undoubtedly developed primarily for the future purpose of quickly assembling the PlayStation 5.