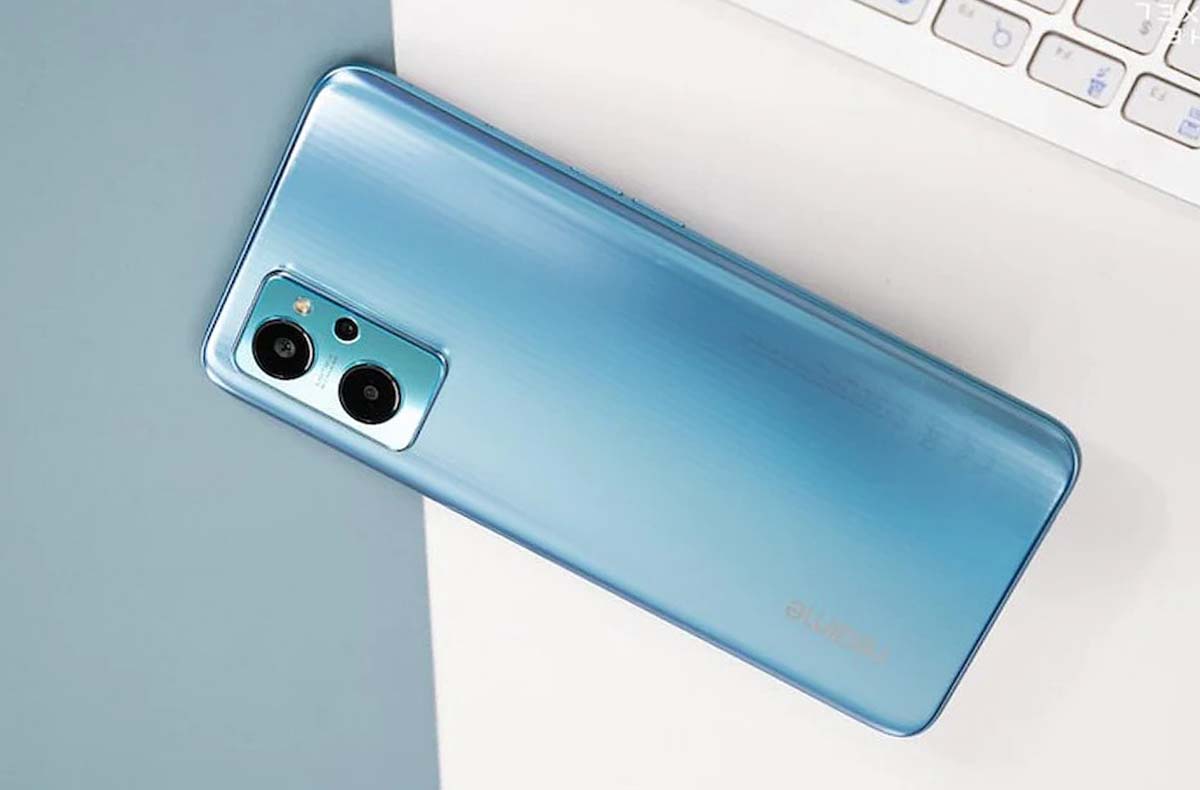 That the realme company works on the phones of the series really 9 is no big secret. Again, we can count on the basic and Pro variant, but now the first representative of this series has been introduced quite unexpectedly, namely the realme 9i. So far, it can only be bought in Vietnam, but it can be expected that (like realme 7i and realme 8i) it will also reach Europe. So let’s take a look at him.

realme 9i is a new middle class representative

The front of the cell phone covers a large 6.6 ″ IPS LCD display with Full HD + resolution and a refresh rate of 90 Hz, which, however, can be reduced to 30 Hz if necessary. It is disrupted by a traditional shot in the upper left corner, where a 16Mpx selfie camera is hiding. As a result, a 5000mAh battery with 33W charging should be able to work much more efficiently. In terms of performance, the phone was handled by the Qualcomm Snapdragon 680 chipset in combination with 4/6 GB RAM and 64/128 GB storage. However, it will be possible to expand using a microSD slot.

On the back we find three sensors, while the main one has a resolution 50 Mpx and aperture f / 1.8. We are very curious about that. Unfortunately, the two additional sensors are macro and monochrome, which doesn’t interest anyone much, and an ultra-wide, albeit slightly worse, would certainly do more a favor. The system is then realme UI 2.0, which is built on the Android 11 system 6 200 CZK without tax.