Refuse to unlock your phone to a police officer? Direction prison! 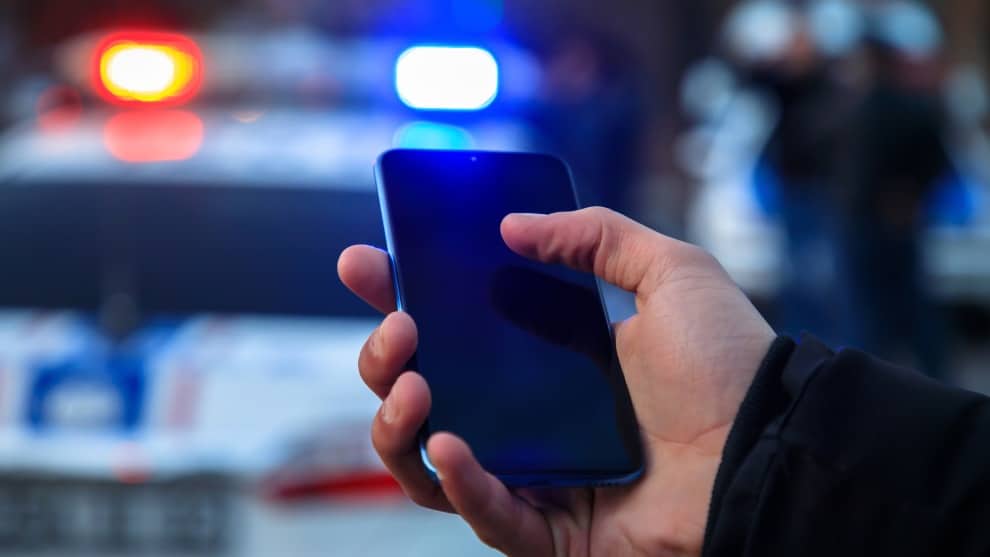 In 2019, a court case caused a stir. A certain Malek B. is arrested by the police and taken into custody in a drug trafficking story. He is then asked for the unlock codes for his phones, but he refuses. By following, the man is prosecuted for ” refusal to hand over to the judicial authorities or to implement the secret convention of decryption of a means of cryptology “. Stupor a few days later when it is relaxed, the Paris Court of Appeal then explaining its decision as follows:

A code for unlocking a mobile phone in common use, if it allows access to the data of this mobile phone and therefore to any messages contained therein, does not allow decryption of encrypted data or messages and, in this meaning, does not constitute a secret convention of a means of cryptology.

A vision of the case which then delighted Mr B.’s lawyer, but which was the trigger for a major change in the law.

It is indeed a little more than a year later, on October 13, 2020, that the criminal chamber of the Paris Court of Cassation has rendered a new stop that changed the game. In the latter, the reality is very different and may turn out to be much more damaging to the recalcitrant, as can be seen from the statement of the penalties incurred:

Is punished by three years of imprisonment and a 270,000 € fine for doing so, for anyone having knowledge of the secret convention of decryption of a means of cryptology likely to have been used to prepare, facilitate or commit a crime or an offense, to refuse to deliver the said convention to the judicial authorities or to implement it, on the requisitions of these authorities issued in application of Titles II and III of Book I of the Code of Criminal Procedure.

Refusing to provide the lock code of his phone to the police is prohibited, recalls the justice https://t.co/YgduFF6mpj pic.twitter.com/dHBiLftfjf

Several points have since been clarified, namely already whether your phone unlock code is a key to encrypt your data. Here again, the judgment tries to give an answer:

The lock code of a telephone constitutes a secret decryption convention when it is used in the mechanism of encryption of the data contained in the device thanks to an algorithm defined in such a way as to make them unintelligible.

This evocation is a little obscure, but it is actually very logical: if the code (or password, PIN, pattern, etc.) encrypts the content of the smartphone, then you fall under the law if you refuse unblocking since the police have no way of reading the data. Otherwise, the specialized police tools will find what they want thanks to their computer tools. If you are wondering what kind of situation you are in, know that since Android 6 Marshmallow (released in 2015), the system automatically encrypts data. Same thing for iPhone since iOS 8 (released in 2014). It is therefore unlikely that you have a smartphone that does not use cryptographic process. And you who had just scrapped your Nokia 3310! But be careful, because if this will make things easier for the police officers, it should not however be believed that shutdown allows any unexpected request.

“Excuse me, are you a terrorist? “

Do not believe that any police representative can come to you to demand the unlocking of your phone for the simple pleasure of discovering which photo you have in the background. It must be done in the context of arrest or custody. The officer must then justify that the means of cryptology is ” likely to have been used to prepare, facilitate or commit a felony or misdemeanor “. Your phone must therefore have been one of the links in an operation that ended in a violation of the law. The police officer must also materialize his request and warn the suspect that his refusal to unlock his phone will also constitute an offense. This step will not be possible only after obtaining its authorization by a magistrate.

If you are stopped in the street without justification, then you have no obligation to unlock your phone even if a police officer requires it. There are still some unanswered questions: what about journalists who have the right and the duty to protect their sources and what happens if the suspect has simply forgotten his password?