Samsung wants to finally bring Apple to its knees 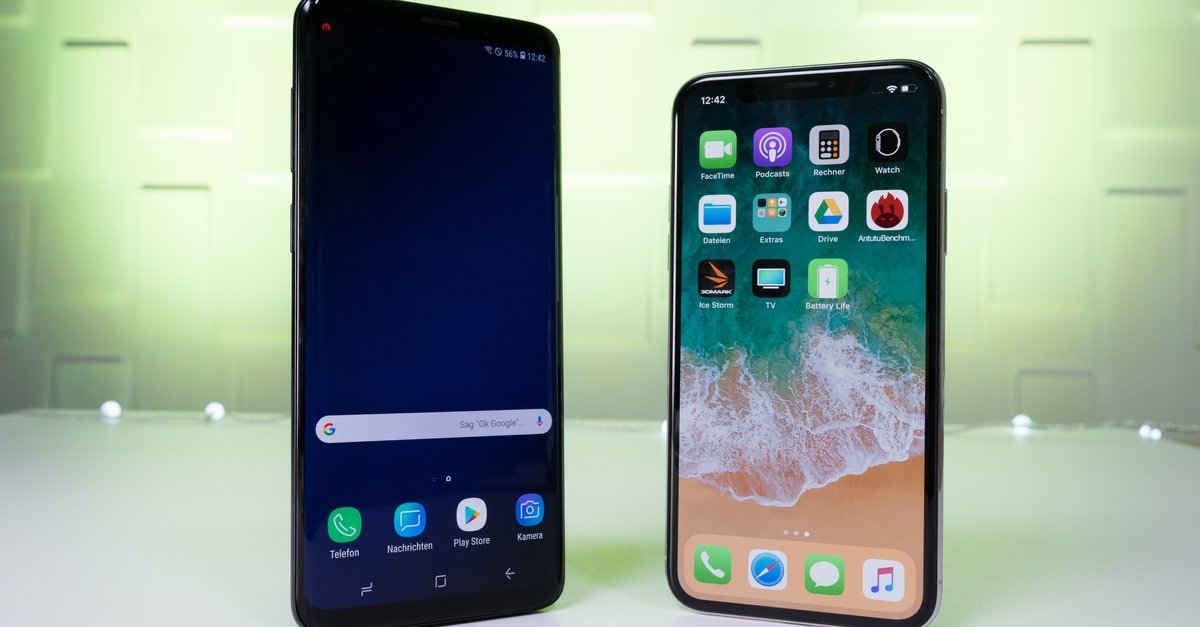 Samsung has big plans for 2022. You want to really show Apple and put your biggest competitor in their place. The “Tiger” strategy is to be used for this. Each letter has its own meaning.

Already in the run-up to CES 2022 in Las Vegas, about 40 Samsung managers met and decided on plans for the future of the group. 2022 is the year of the tiger and so “tiger” has been chosen as a strategy. The letters each have a special meaning:

In all product categories in which the South Korean company is active, Samsung would like to be the real number one. In addition, the company would like to gain more market share in the market for flagship smartphones and reduce the gap with Apple. Further expansion is also planned in many product categories, such as headphones, in order to be able to achieve a record year overall (source: The Korea Herald).

Samsung wants itself according to the leading managers evolve from a smartphone manufacturer to a provider of intelligent products. You don’t want to be a technology brand, you want to be a company loved by young people that offers innovative experiences.

A few weeks ago it was already apparent that a major upheaval was taking place at Samsung. The departments for smartphones, televisions and home appliances have been merged to to be able to develop new products better together. This year we will probably not see until the middle of the year whether the new Tiger strategy and the merging of the departments have a positive effect. This will probably not have any effect on the Galaxy S22. This is expected as early as February 2022 and has been in development for months.