Samsung has unveiled three great monitors. What is the first? 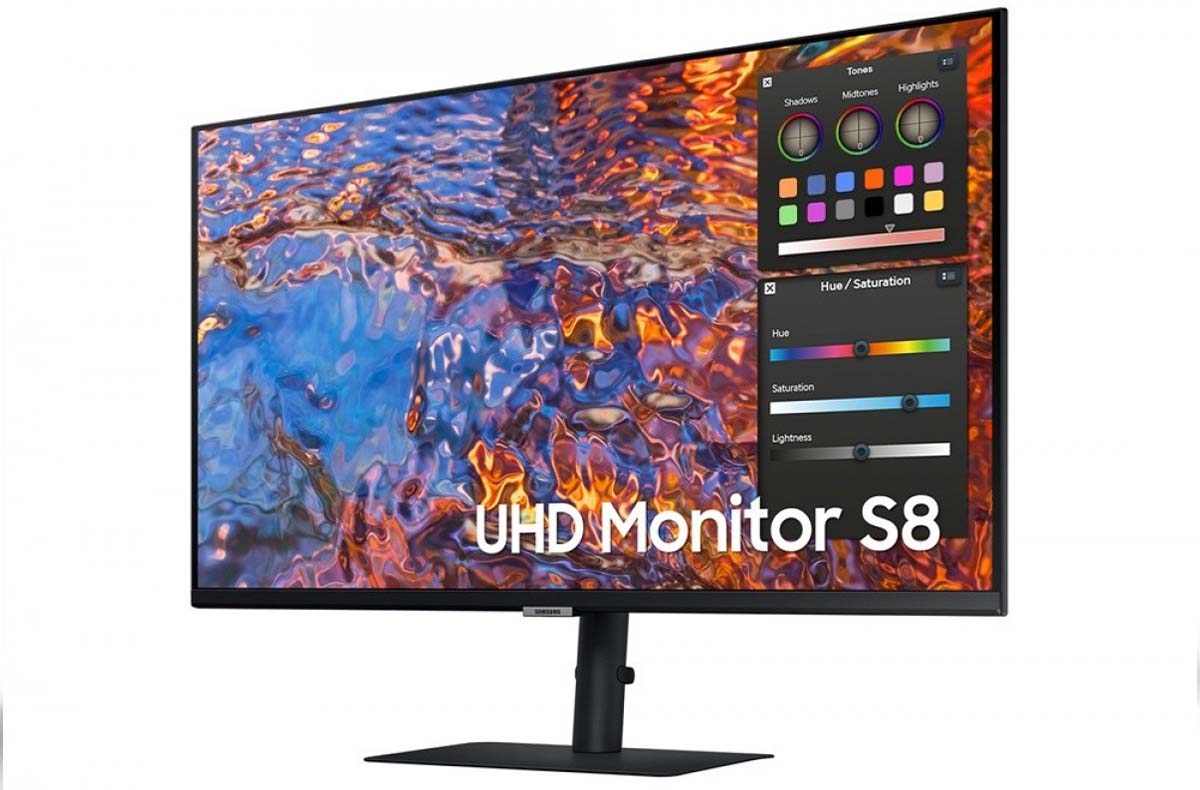 Samsung is a relatively important company in the world of monitors and now introduces three new models. The South Korean giant is keeping more detailed information at the CES 2022 event, but we already know a few interesting details about it. Specifically, these are the Odyssey Neo G8, Smart Monitor M8 and Samsung S8.

Samsung Odyssey Neo G8 It boasts a diagonal of 32 inches and is the first in the world to render a 4K image at 240Hz refresh rate. We can also count on Quantum Mini LED backlighting or typical curvature. Technologies such as Quantum Matrix or Quantum HDR 2000 allow you to conjure maximum brightness up to 2,000 nits when playing HDR content. As for the port equipment, it is not missing 2x HDMI 2.1 a DisplayPort 1.4. You will also find the back of the monitor RGB lighting and with CoreSync, it automatically adjusts to what’s happening on the screen.

Another piece is Samsung Smart Monitor M8, which is the successor to the relatively popular M7 monitor. Its biggest advantage is the fact that it is smart, so you can use it without necessarily having any other external devices such as an Android TV box, game console or computer. It has the same features as its predecessor 32 jem display and 4K resolution. However, we will find a new one on it webcamwhich can work with Google Duo.

The latest model is Samsung Monitor S8, which boasts Underwriters Laboratories certification, which means it doesn’t suffer from glare. It has 98% DCI-P3 coverage and the 32 ″ version also boasts VESA DisplayHDR 600 certification. More information on all models can be found at CES 2022.

What monitor do you use at home?