Samsung Galaxy A51 gets Android 11 with the extension One UI 3.0 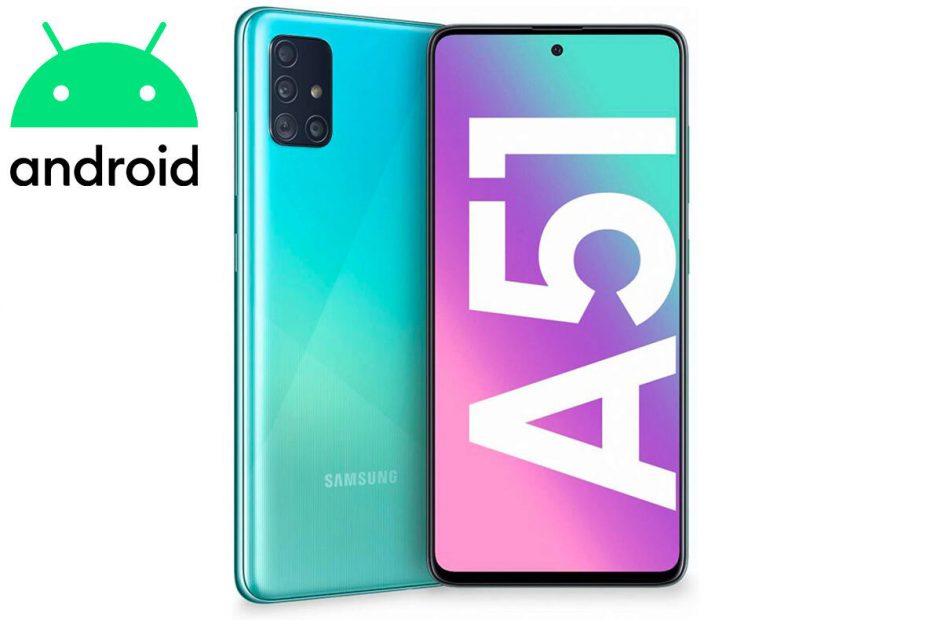 At the beginning of February, Android 11 updates began to appear on Samsung Galaxy A51 phones in Russia. It was only a matter of time before he got to other countries, and that is happening now. It has currently been captured in India, Austria and Sweden. So it’s a matter of a few days before it reaches us.

Samsung Galaxy A51 gets Android 11

The update ends with the designation DUB1 and in addition to the brand new One UI 3.0 system, which is based on Android 11, we also experienced the February security patches. We can expect all the features that are typical for Android 11. It is worth mentioning, for example chat bubbles, better privacy management or lock screen widgets.

The Samsung Galaxy A51 is about to get its successor – the Galaxy A52. However, it is nice that the South Korean giant also thinks about middle-class phones and is constantly trying to update them. In addition, this phone definitely does not fall into scrap metal. It has a 6.5 ″ AMOLED panel, and even the eight-core Exynos 9611 or four cameras will not disappoint.