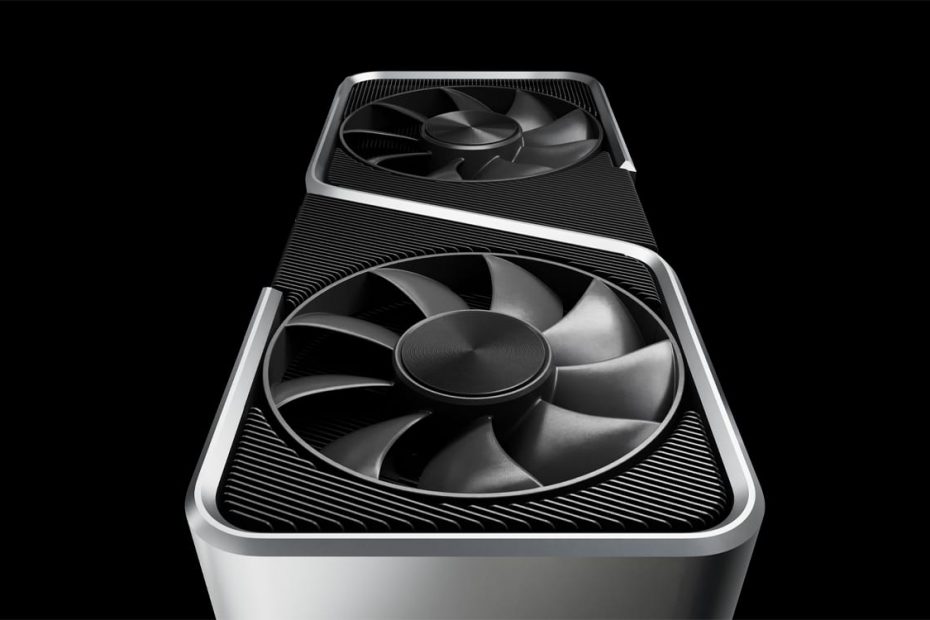 In order to dissuade cryptominers from jumping on the latest RTX 3000s, and more specifically the RTX 3060s, Nvidia has decided to voluntarily reduce the performance of its cards for mining, by 50%. In the process, the manufacturer launches the CMP, chips dedicated to cryptocurrency mining, without graphic output.

As you may know, the recent GeForce RTX 3060, 3070, 3080 and 3090 from Nvidia are experiencing an unprecedented shortage situation. Blame it on extremely strong demand, production capacities slowed down by the health crisis, the difficulty of finding certain essential components, and the scalpers who do not hesitate to buy cards by the thousands to resell them at a high price. .

To all this, we must also add the cryptominers which, attracted by the computing power of these new GPUs, create mining farms with dozens and dozens of GeForce RTX 3080s. Some even prefer to mine Ethereum with PCs. laptops equipped with GeForce RTX 3060.

However, this situation does not suit Nvidia, which developed these maps for gamers first and foremost. To stem the phenomenon, Nvidia will limit hashrate (the hash rate in the language of Molière) of 50% on the RTX 3060, via the deployment of new pilots at the end of February 2021. Builder hopes to deter cryptominers to pounce on RTX 3060 stocks en masse. “We designed GeForce GPUs for gamers, and gamers want more ”, says Matt Wuebbling, GeForce Marketing Manager at Nvidia.

Read also: RTX 3060 Ti – a rain of benchmarks details its performance including in crypto-mining

At the same time, the company is also launching a new range called CMP, for Cryptocurrency Mining Processor. These are chips specialized in cryptocurrency mining, without video output. Four models are planned, with a hashrate ranging from 26 to 86 MH / s, from 125 to 320 watts of TDP, and between 6 and 10 GB of memory.

“With CMPs, we can help miners build the most efficient data centers while preserving GeForce RTX inventory for gamers ”, Matt Wuebbling guarantees. Pricing for these chips has yet to be announced, while their launch is planned between the first and the second quarter of 2021.