Apple TV Plus lands on Chromecast with Google TV 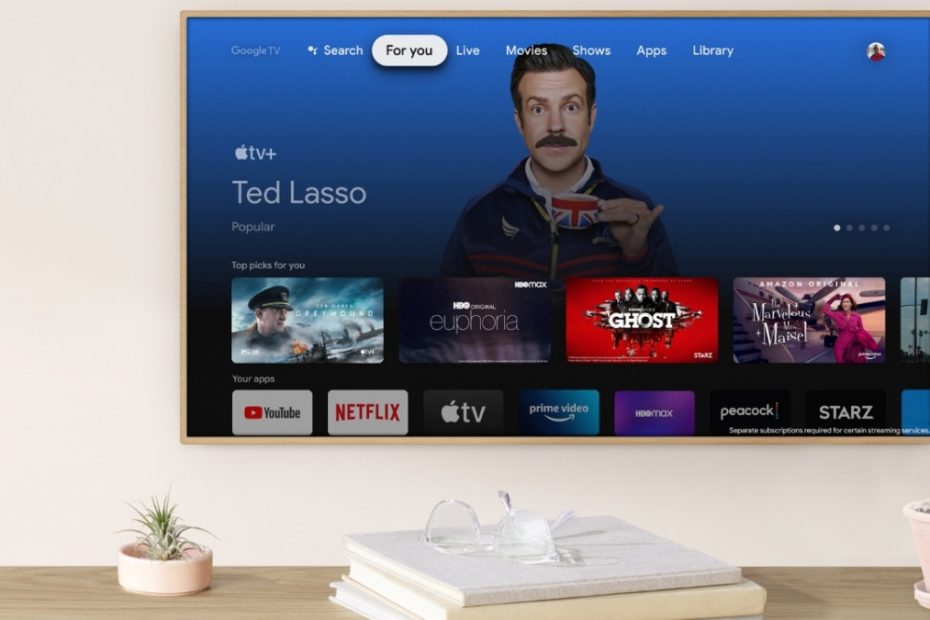 Google is expanding the range of apps for its Chromecast with Google TV: Apple’s TV app including Apple TV Plus is now also available. The streaming service should soon land on other Android TV devices.

At the end of September 2020, Google presented its Chromecast dongle with the Google TV user interface based on Android TV. As the company announces, Apple’s TV app is now available for installation.

At the start of the streaming dongle with its convenient cross-service search function, the widespread streaming services Prime Video, Netflix and Disney Plus could already be accessed. The portfolio also includes media libraries from the local broadcasters ARD, ZDF and others. Now the two tech giants Google and Apple have found each other.

Apple TV Plus subscribers can now access the original content such as shows, films and documentaries via Google TV. According to the manufacturer, series such as “Ted Lasso”, “For For All Mankind”, “The Morning Show” and “Servant” as well as films such as “Greyhound” and “Palmer” are available for streaming. 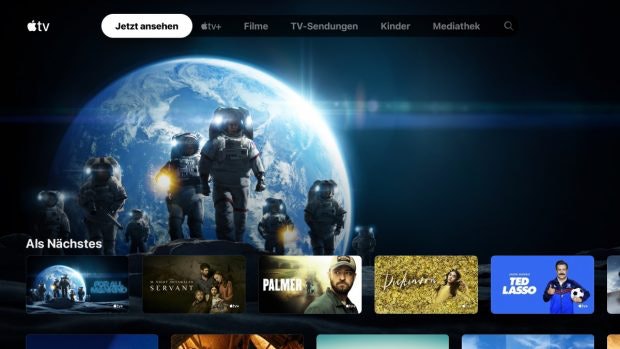 Apple TV Plus lands on the Chromecast with Google TV. (Image: Google)

The Apple TV app also gives you access to your own library of purchased films and series, as well as personalized and curated recommendations from Apple TV channels. Using the “Family Sharing” function, up to six family members can share subscriptions for Apple TV Plus and Apple TV channels, according to Google.

The Apple TV app should not only be provided for Google’s Chromecast with Google TV. According to the announcement, the streaming service will also land on Google TVs from Sony and TCL in the coming months. According to Google, additional TV sets based on Android can be expected in the next few months.

With the announcement, Apple is further expanding the availability of its TV app and Apple TV Plus. The service has been available on Samsung smart TVs since 2019. In spring 2020, LG announced a corresponding cooperation for its 2019 and 2020 TV sets.