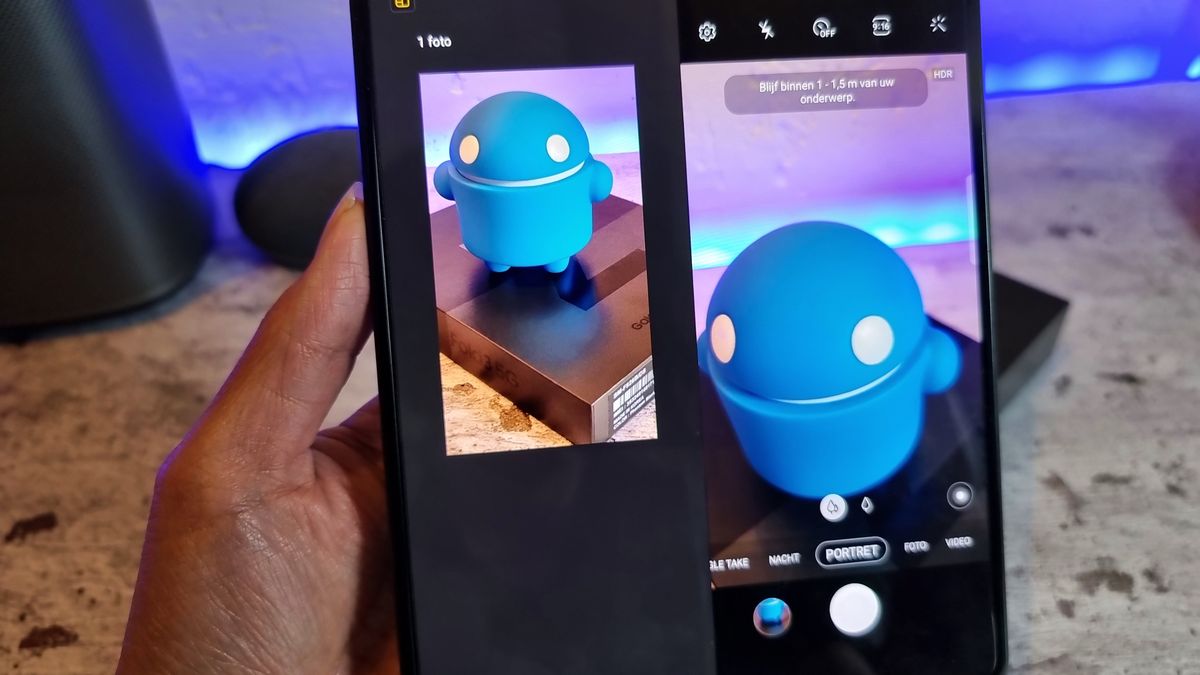 Samsung is going to change the name of the Galaxy Z series worldwide. The next foldable phones will be called ‘Galaxy Fold 4’ and ‘Flip 4’. This is based on the negative association with the symbol of the Russian army.

On August 10, Samsung will hold its next Galaxy Unpacked event where we will be introduced to a range of new products. From the Galaxy Watch 5 series to new Galaxy Buds 2 Pro earphones and foldable phones. According to the rumor, Samsung will Snoopy Tech take the opportunity to rename his foldables: ‘Galaxy Fold 4’ and ‘Galaxy Flip 4’.

It’s not the first time we’ve heard reports of the removal of the letter ‘Z’ from names. This has already happened recently in Ukraine and many other countries that belonged to the former Eastern Bloc, with the Galaxy Z Fold 3 and Z Flip 3. The Russian army considers ‘Z’ an important battle symbol in the war with Ukraine, and Samsung wanted to avoid that the letter creates a negative connotation to its products.

Back to the original Fold?

At the moment, Samsung has not yet confirmed that the name change will also be made worldwide. One thing is certain, whether it’s a ‘Galaxy Z Fold 4’ or a ‘Galaxy Fold 4’, the upcoming phones won’t be in Russian stores. With the new name, the phones would return to their roots, because Samsung’s first foldable phone was finally called ‘Galaxy Fold’, without the ‘Z’. Presumably, Samsung changed the name from the second model so that consumers would associate it less with the original Fold, which came with many childhood flaws.

The most popular articles about Samsung