Rust lost European servers and their data in a fire -apkrig 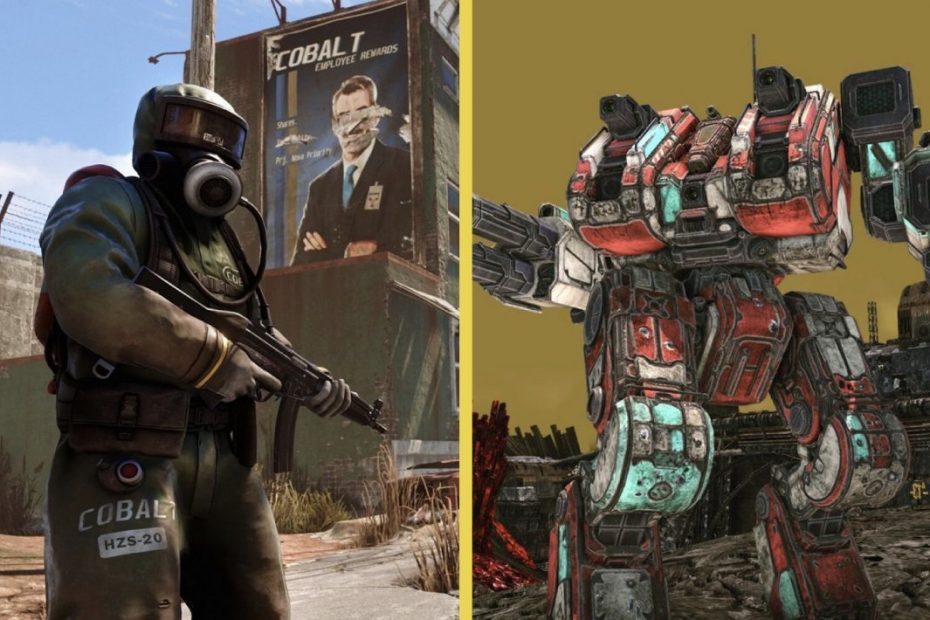 While Rust is about to enter the console in the spring, his developer at Facepunch Studios has been hit by a really nasty event. The European gaming data center in France was destroyed in a fire, as a result of which much of the user data was lost. The fire in the building in Strasbourg broke out around midnight and the fire brigade did not manage to manage it until about six hours later.

According to the authors of Rust, 25 European servers are offline and confirmed serious concerns that the lost data will not be replaced or recovered. It is not yet clear exactly how this will affect players, but it is likely that they may lose their progress. Developers gradually began to replace individual servers.

Data will be unable to be restored.

The fire also affected the operation of MechWarrior Online from the Canadian studio Piranha Games. Its European players also experienced connection problems. However, the developers reassured fans that the most sensitive information is securely stored and backed up elsewhere. The team promised to try to replace European servers as soon as possible.

Fortunately, no one was injured in the fire, all the employees present were evacuated in time. More than 100 firefighters and 44 cars fought the fire. The fire completely destroyed one floor of the five-story building, and the destruction of the servers affected a large number of French sites.

There has been a fire at the EU datacenter that hosts the Game Servers for MWO. We hope everyone at the location is safe and sound. #MWO