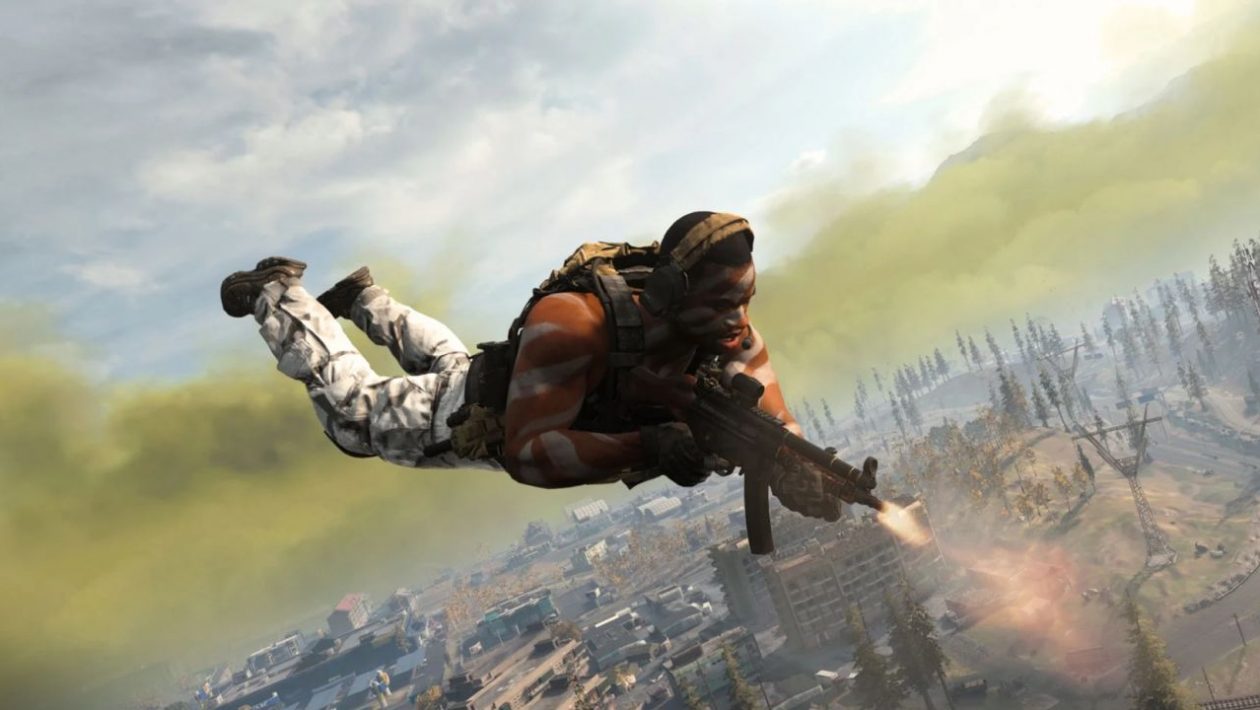 The endless fight against Call of Duty players, who are not willing to accept defeat and have to help themselves through matches through cheats, enters a new chapter. The developers of the series have unveiled a new system to protect Warzone and later the upcoming Call of Duty: Vanguard. It is called Ricochet and, like other Vanguard, ie the anti-cheat of Valorant, or the widely used Easy Anti-Cheat, enters the core of the operating system – the kernel – and acquires the ability to manage all running processes, respectively. access the processor or RAM directly. The seemingly controversial approach of Activision and the teams that take care of Call of Duty, but this time left most of the players alone, indirectly confirming that the displeasure caused by dishonest players is already really high and that fans will accept any measures to help improve the unfavorable situation.

“Cheating in Call of Duty is frustrating for gamers, developers and the entire community,” the developers begin a long blog post describing how Ricochet works. “Our teams have already made great progress in tackling this lingering problem, which affects many players, but we know that even more needs to be done,” added the developers, who are part of the new system. It is a combination of server-side tools to identify cheats and the aforementioned operating system kernel driver, which will detect unwanted software and prevent it from running. Call of Duty: Warzone will arrive with the Pacific update later this year, and after testing it will also be deployed in the multiplayer part of Vanguard. As is clear from the information from the developers, in an effort to stop the callers from Call of Duty, they focused mainly on the PC – they will not enter the system kernel on consoles – but explain that if players on consoles use cross-play with PC players, they will logically benefit of all benefits offered.

As for the possible controversy that similar systems have provoked in the past, they generally do not appear in Ricochet. Although only a few hours have passed since the announcement, no petitions are signed and developers do not have to read the influx of hateful comments, as was the case with Riot Games and Valorant. It was from the path taken by Vanguard’s anti-cheat system that Activision now seems to benefit, as players seem to understand that their security and privacy are not being compromised. In the case of Activision, moreover, it is also disappearing Chinese skepticism, which is heavily burdened by Riot Games – owned by the Chinese company Tencent. And to make the reception even more positive, Activision promised that Ricochet would only start playing Call of Duty, a difference from Valorant, whose anti-fraud system boots along with the operating system.

To combat cheaters as effectively as possible, Call of Duty developers will continue to rely on players to report suspicious behavior. Subsequently, there will be a check, and even here the processes should be made more efficient. Activision talks about a layer using artificial intelligence and machine learning, which is to quickly compare the collected patterns of behavior of individual players, find commonalities with those who have been identified as cheaters and constantly learn new trends and ways of playing so that the step can be balanced as quickly as possible. with scammers who are always a little ahead. The last point of the effort to establish the fairest and safest rules is the two-factor security of the game account, to which the developers are also actively encouraged. They then end their contribution with the promise that they will continue to actively inform about Ricochet and they certainly do not want to make it a secret at the level of general communication. After all, the post on social networks, which preceded the disclosure of all the details, was aimed uncompromisingly at anyone who would just try to cheat in Call of Duty, and even the account came mostly positive, albeit sometimes a bit biting reactions.

Now all that’s left is for Ricochet to work…