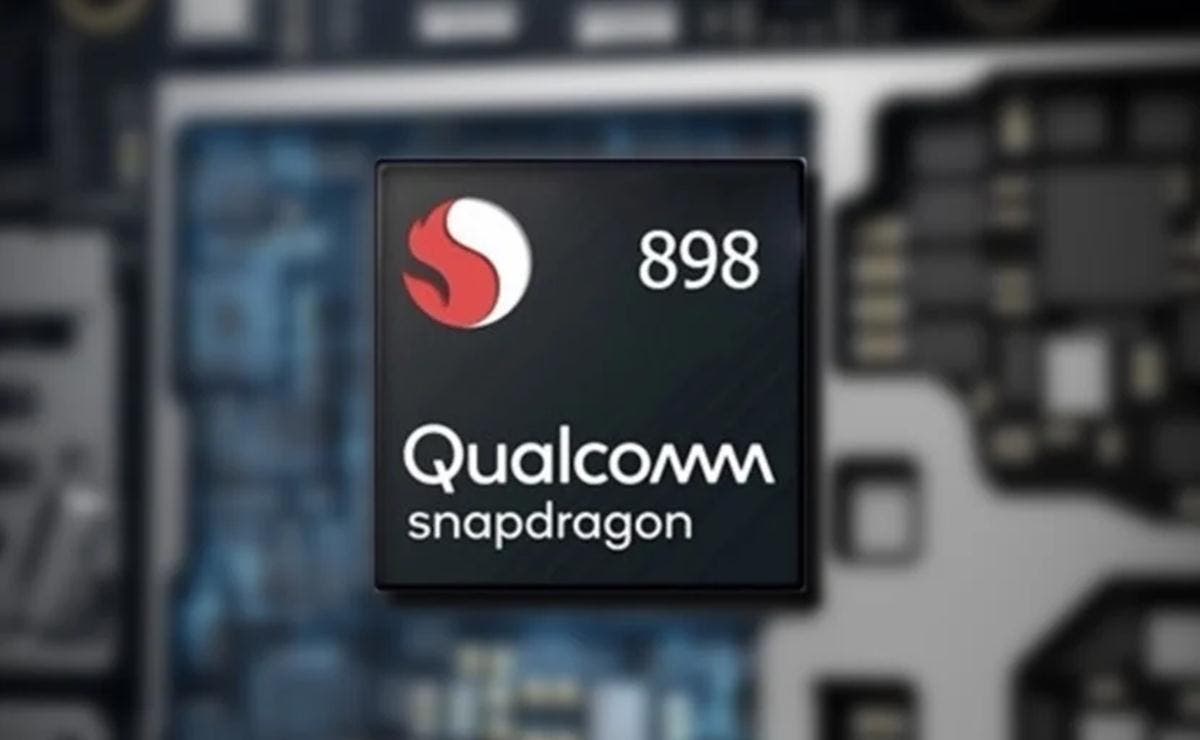 Despite the fact that American society Qualcomm it is no longer the largest manufacturer of chips in smartphones, its chipsets are still the most used solution in flagship models. He would like to keep this position with a chipset next year Qualcomm Snapdragon 898which is now according to the portal GizChiina appeared in the benchmark GeekBench.

The largest chip manufacturer is currently the Chinese MediaTek, which owes this mainly to the chipset for lower and middle class smartphones. American Qualcomm continues to lead in the top class and 5G models. Most of this year’s flagship smartphones use the Qualcomm Snapdragon 888 chipset, which recently received a slightly improved version of the Snapdragon 888+.

Their successor should be the chipset next year Qualcomm Snapdragon 898. While the previous generation was produced by a 5 nm production process, the novelty will use Samsung’s more advanced 4 nm process. In addition to higher performance, this also achieves lower consumption. The processor in the chipset should have a three-cluster architecture.

The existence of the chipset has now been confirmed by leaker Abhishek Yadav, which published its results in the GeekBench benchmark on its Twitter account. In it, he scored 720 points in the single-core test and 1919 points in the multi-core test, which is surprisingly less than the results of the previous generation. Portal GizChina recalls, however, that the final version of the chipset should score much better at full beat.

The performance should be up to 20% higher than in the case of Snapdragon 888. The primary core Cortex X2 will run at a frequency of 2.42 GHz, Cortex-A710 cores at a frequency of 2.17 GHz and in the case of energy-saving Cortex-A510 cores it will be 1.79 GHz. The graphics core is to be Adreno 730. The introduction of Qualcomm Snapdragon 898 is estimated for the beginning of December. It will be used first by Xiaomi and Samsung smartphones at the beginning of next year.

Huawei bought 4G versions of other popular chipsets from Qualcomm