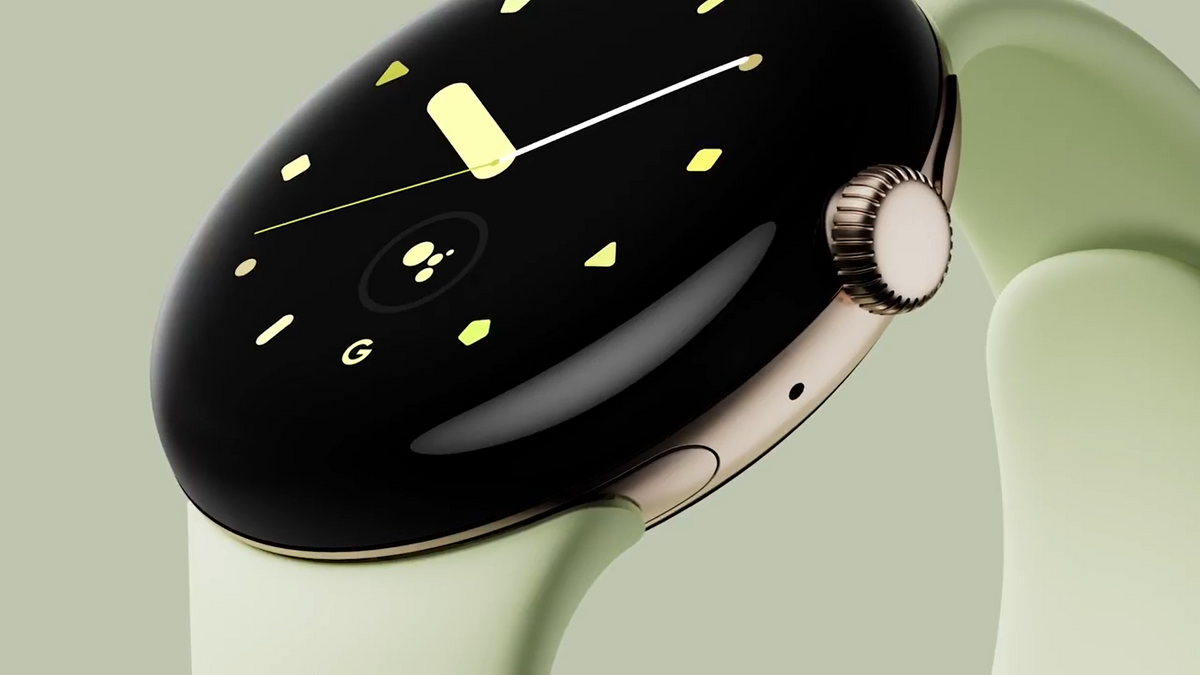 The Google Pixel Watch stars in its own YouTube video, where Google takes a closer look at the smartwatch’s design. We get to see the rotating crown, the mechanism with which you attach the wristband. The Pixel Watch is also protected by Corning Gorilla Glass.

Those who don’t like to read news about rumors will have to grit their teeth, because as the launch date of October 6 gets closer, Google’s rumor mill is spinning faster. Now we see the Pixel Watch up close in the video below that was posted on YouTube by Google.

In the video we see how people wear the smartwatch with its minimalist design. The Pixel Watch comes in different colors and the rotating crown and the curved glass can also be seen up close. It is noticeable that there is not two, but one button on the side.

Gorilla Glass, Fitbit and One Button

At one point we also see the bottom of the watch with the inscription ‘Gorilla Glass’, although we do not know whether Gorilla Glass is Victus or an older version. At that moment in the video, the closure of the watch strap is also in view. During the video, we also see watch faces, including the ones with a Fitbit logo. It reaffirms that this smartwatch will work with the Fitbit app.

This week all colors of the smartwatch have also been leaked, and that by the rumor spreader SnoopyTech. The Pixel Watch will be available in Chalk, Charcoal, Coral, Hazel, Lemongrass, Obsidian, Coral Woven, Ivy Woven, Lemongrass Woven, Ivy Leather, and Obsidian Leather. We now also know the price of the watch, which is slightly higher than previously thought.

The most important question remains unanswered: will the Pixel Watch come to the Netherlands and Belgium? Google Netherlands made it clear this week that it has something to announce on October 6, but it is not yet known whether it concerns this watch.