James Webb: A problem has been detected on the MIRI instrument 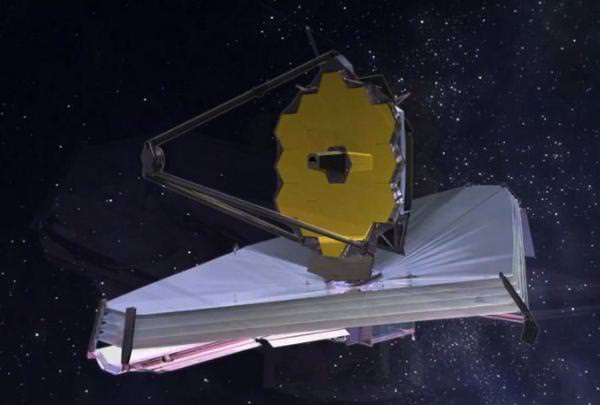 James Webb is indeed the most powerful space telescope in the world, and the snapshots of deep space that it delivers regularly prove it quite easily. But James Webb is not invincible, and knows his first real technical glitch since its launch. Three days ago, NASA teams indeed detected a problem with the instrument. MIRI (Mid-Infrared Instrument) operating at very low temperature (-266°C), to the point that some planned observations have been postponed.

Specifically, NASA engineers realized that one of the elements of MIRI, a wheel that allows you to select the wavelength that will be used during the observation (between three possible observation modes), was no longer working properly. This selection wheel would indeed tend to come into friction since the end of August, a concern that mainly impacts the mode of observation by MRS (medium resolution spectroscopy). NASA hastens to reassure however, if the MRS is suspended, this does not mean that James Webb cannot continue his observations with the three other instruments (imager, low-resolution spectroscope and coronagraph).