Pete Lau: OnePlus has to get the best camera in the world 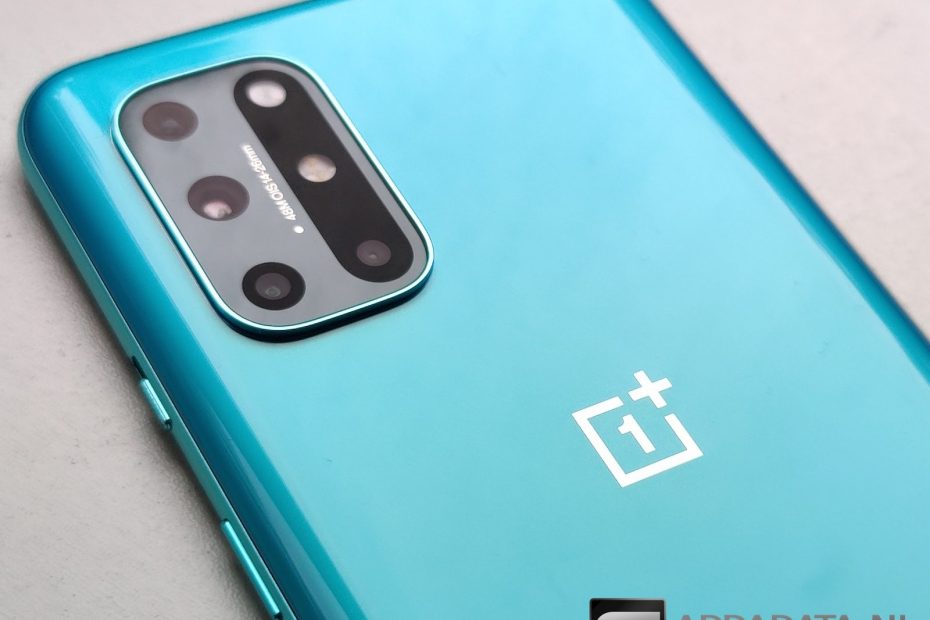 Pete Lau promises for the upcoming generation of OnePlus smartphones that they strive for the best camera in the business.

OnePlus once became known as a flagship killer. But you can’t beat the more expensive competition without skimming it here and there. According to many, OnePlus usually does that in the field of the camera. Just look at the OnePlus Nord that dominated despite a mediocre snapshot shooter. According to Pete Lau, this is about to change.

OnePlus has to get the best camera

On the Chinese Weibo, OnePlus CEO Pete Lau responds to a fan who asks for a better camera. Lau reacts sympathetically and promises a lot in the field of the camera setup, according to GSM Arena. 2021 must therefore be the year of the camera for the smartphone manufacturer.

Don’t worry, you’ll be fine. This year, we are investing massive resources in cameras and striving to provide the best camera in the world.

In recent years, OnePlus has struggled to keep up with other major brands when it comes to the camera. Especially now that the smartphones of the Chinese manufacturer are a bit on the pricey side, you expect an all-round monster. According to Lau, we can expect that upgrade this year.

In addition to better cameras, the brand is also working on cheaper devices. More specifically, after the release of the Nord N10 and N100, OnePlus is reported to be coming soon with even cheaper 5G smartphones. In short, here we can expect the opposite of what Lau promises; an affordable 5G smartphone with moderate camera quality.

With his promise he probably refers more to the OnePlus 9. The upcoming flagship will reportedly be released sometime in the spring of 2021.