Honor and Qualcomm are finalizing a chipset deal 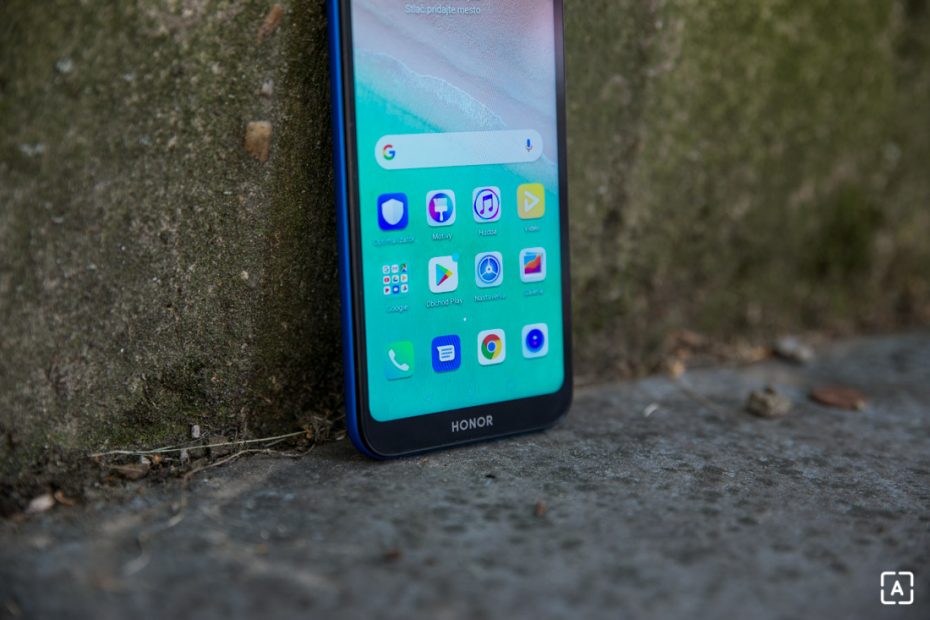 Chinese brand Honor changed last year due to the case of Huawei vs US owner, thus avoiding the ban that the US imposed on its former owner. According to the portal GizmoChina as a result, he is currently finalizing an agreement with an American chip manufacturer Qualcomm on the supply of its chipsets.

Honor released his hands in negotiating independence from Huawei

Honor smartphones have been using Kirin chipsets, manufactured by the parent company Huawei, for several years. As a result of the US Department of Commerce’s ban being extended to non-US companies in September last year, Huawei lost a number of component suppliers.

Along with them, the Chinese company TSMC stopped assembling Kirin chipsets for Huawei because it used American technologies. Huawei was preparing for this option and pre-stocked it with Kirin chipsets for one year, but will soon have to look for a new chipset manufacturer for its models.

However, the Honor brand, with its independence, gained an advantage in the possibility of negotiating the supply of chipsets with American companies. And the best manufacturer of chipsets for OEM manufacturers is currently the American Qualcomm. Its chipsets are characterized by high performance, low power consumption, low overheating and, of course, 5G support. In addition, its currently most powerful Qualcomm Snapdragon 888 chipset should be used by most of this year’s Android flagships. And the more widespread the chipset on Android smartphones, the more support it has from Google, which is developing the system.

The deal is about to fall

According to the latest reports from China, the agreement between Honor and Qualcomm is about to fall. The Chinese manufacturer plans to produce more than 100 million smartphones this year. However, if it was not possible to obtain enough chipsets from Qualcomm for their production, it could also use chipsets from the Chinese manufacturer MediaTek for some models. It was MediaTek that delivered the most chips to the market in the third quarter of 2020 and knocked out American Qualcomm from first place.

According to the AnTuT benchmark, its MediaTek Dimensity 820 5G chipset is the most powerful solution for the middle class of smartphones. However, Qualcomm is still the largest supplier of 5G chipsets and the agreement with Honor could help him return to 1st place in the overall ranking.

WhatsApp modifies the terms of data sharing, you must accept the application to use it