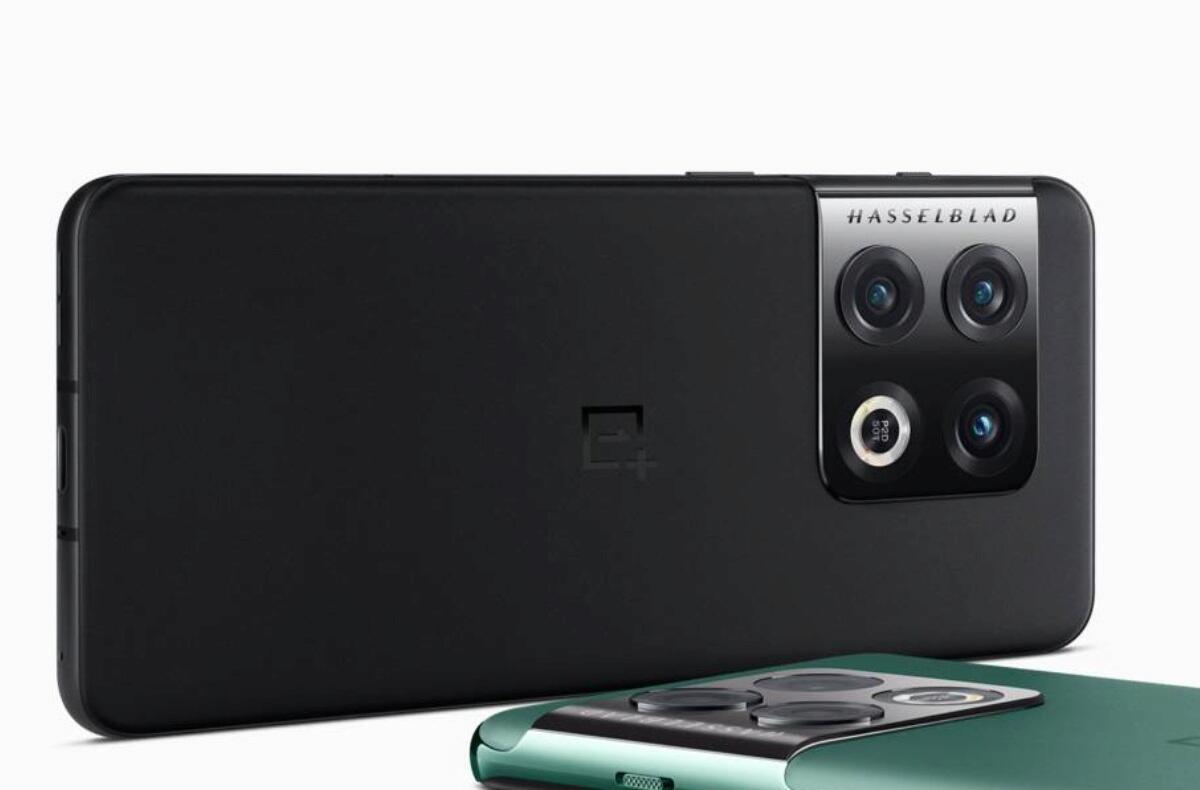 The upcoming OnePlus 10 Pro 5G has been actively speculated in Internet corridors for a long time. After all, his early arrival before the end of last year was confirmed by one of the company’s founders. His words about the planned performance in January 2022 have now been confirmed by the company on its website and social networks. In addition, however, we also saw the official unveiling of the design of the upcoming flagship from the OnePlus stable. Although this is no big surprise, as it coincides with long-leaked images, it is definitely not possible to say that it would be boring in any way.

OnePlus 10 Pro 5G with an interesting back design

While on the front side, which is mostly occupied by a rounded display with a shot on a selfie camera, there is not much to think about, the designers cared about the back of the news. At first glance, we were interested in an interestingly designed module with three cameras, which passes from the side frame to the back. With this solution, the OnePlus 10 Pro 5G is a bit like last year’s Samsung Galaxy S21. The surface of the back also caught our attention. On the available renders, it looks like we would could look forward to the return of the popular sandstone back surfacewhich made the very first OnePlus One famous, for example. You can also read from the pictures the use of a metal construction, the presence of a popular “slider” for switching sound profiles, or the use of a camera with a stamp from Hasselbladu.

Practically at the same time as the official unveiling of the design, we also received behind-the-scenes information about the OnePlus 10 Pro 5G specifications. This time, the Chinese certification authority took care of them. According to them, the smartphone should offer 6,7″ AMOLED panel or 3216 x 1440 px resolution and 120Hz refresh rate. It will of course be the most powerful to use Qualcomm Snapdragon 8 Gen 1 and assist it has 12GB of RAM and 256GB of storage. The battery should offer a capacity of 5,000 mAh. It should then be available 80W wired and 50W wireless charging. While the wireless charging speed will remain the same as its predecessor, wired charging has accelerated slightly.

Interesting OnePlus 9RT will soon target the global market. What do you say to the price?

reading: 1 minute (
save for later